“The ocean seems interminable to men,
if they venture on the rolling bark
and the waves of the sea terrify them
and the courser of the deep heed not its bridle.” 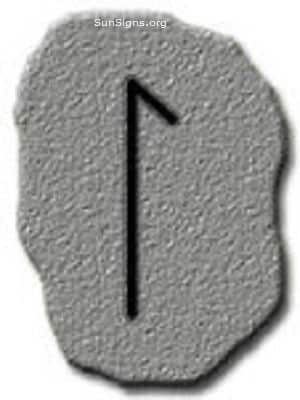 The Laguz rune is the rune of water, of the deep seas and the mysteries hidden there. As the water flows around, over, and through the rocks and hills, so does this rune indicate the nature of water in the same.


It marks the madness of such a changeable element, the depths of the subconscious. It is the ruling force of raw sexuality, and the undercurrents of the intuitive and psychic abilities buried within all of us.

This rune of the Elder Futhark tells us that we must become fluid, we must flow with the watery forces of life in order to properly navigate them. In order to attain emotional balance, so must we come into balance and harmony with the world around us.

In fact we must strive to do so first, as part of the journey to us finding that level. With the Laguz rune present in our lives, we must adapt to it’s changeability. 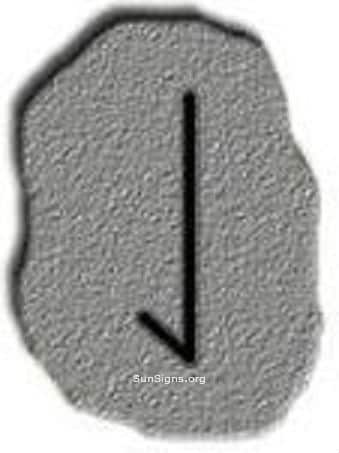 The nature of water is two fold, it can give life, nourish, and wash away the hurt and pain of a day. It is utterly necessary for all good things in life, but it is a natural force, and as such has a fierce wildness to it.


The Merkstave Laguz rune tells us that those forces are in play in our lives. It may literally represent an oncoming storm or flood, water in some of it’s most destructive forms, or it may be metaphorical.


Are you letting your emotions get out of control, are they ruling you? If so, this rune is telling you it’s time to draw back on that, for things are about to get even more out of control.

Things are rotting underneath, the seams and corners crumbling under the powers that water and it’s emotions can bring to bear.

So you may find yourself sinking into the depths of these emotions, rocked to your very foundation. If you don’t take care, you’ll find yourself drowning in it’s assault.