What Is The Psi Wheel?

What Is The Psi Wheel?

The psi wheel or psiwheel first made its debut when The Power was released in 1968. It showed a group of witnesses stunned by a person turning a psi-wheel using psychokinesis. Since then psi wheel has been a training tool for interested parties to practice their telekinetic power.

Psychokinesis is the ability to shift or move objects using the power of the mind, a more specific term compared to telekinesis (moving things). Think Xmen’s Jean Grey, she could use psychokinesis to levitate herself off the ground, among other telepathic powers.

The simplest way to train your mind towards this power to build a psi wheel, it is a rudimentary tool, easy to assemble using household items. However, the psiwheel is no longer the standard in which telekinesis is measured, it is merely a way you can train telekinetic powers if you have not done so before. Psi-wheel is not the only tool at your disposal when it comes to training. To make a psi wheel, you will need:

To start practicing, put both hands on the assembly as if to form a cup, and try to move the foil with your will. While some can demonstrate the spinning wheel at the first try,  more people tends to require more practice. If you are successful, you can always up the ante by putting a barrier. it can be a glass jar over the wheel to stop it other elements from moving the psiwheel. The next level involves stopping the wheel. And, changing the direction of the psiwheel in the glass dome.

It is not really your mind that is moving the psi-wheel. Rather, you are directing the life energy in the universe to move the pyramid with your mind. It is a demonstration of willpower. Of course you can train your willpower, like your focus towards something such as psychokinesis.

While you may not be able to levitate yourself, having the ability to focus with such intensity is beneficial for many other aspects of life. You can practice the following techniques if you have trouble turning the psi wheel, or you are aiming for a bigger goal:

The aim is to visualize the energy flowing through you in blue or red, the line of energy can extend or expand to the psi wheel, making it a part of your energy. After connecting with the psiwheel, you can try to feel the energy pushing or pulling against your hands as you manipulate the line, and the psi wheel to move.

Some find themselves seeing electromagnetic fields and how their mind can manipulate that field to move the psiwheel. With fields, the trick is to visualize a pulling or pushing effect to rotate the psiwheel.

Imagine a string attached to the psiwheel, and with your mind, focus on pulling the string in the direction that you want. Although initially, you might succeed in making the paper wobble rather than turn, however, any progress is good progress. Once you get the hang of it, you can manipulate the psi wheel like a puppet, guiding it to rotate the direction that you want.

Everything has potential energy, the physics rule is energy cannot be created or destroyed, but it can be converted. You can activate the psi wheel’s potential energy by focusing your willpower on the wheel. Then imagine converting it to kinetic energy. It is best to visualize that the changed energy moving in one direction, hence rotating the psi wheel.

It is worth mentioning the reasons why people learn to manipulate energy, as psi wheel is a tool people use to train their minds to visualize and focus. In Chinese Chi Gong, this method of manipulating energy is used for visualizing a field. Or a ball and push/ pull it along the pressure points to help “open” the points for better energy flow. 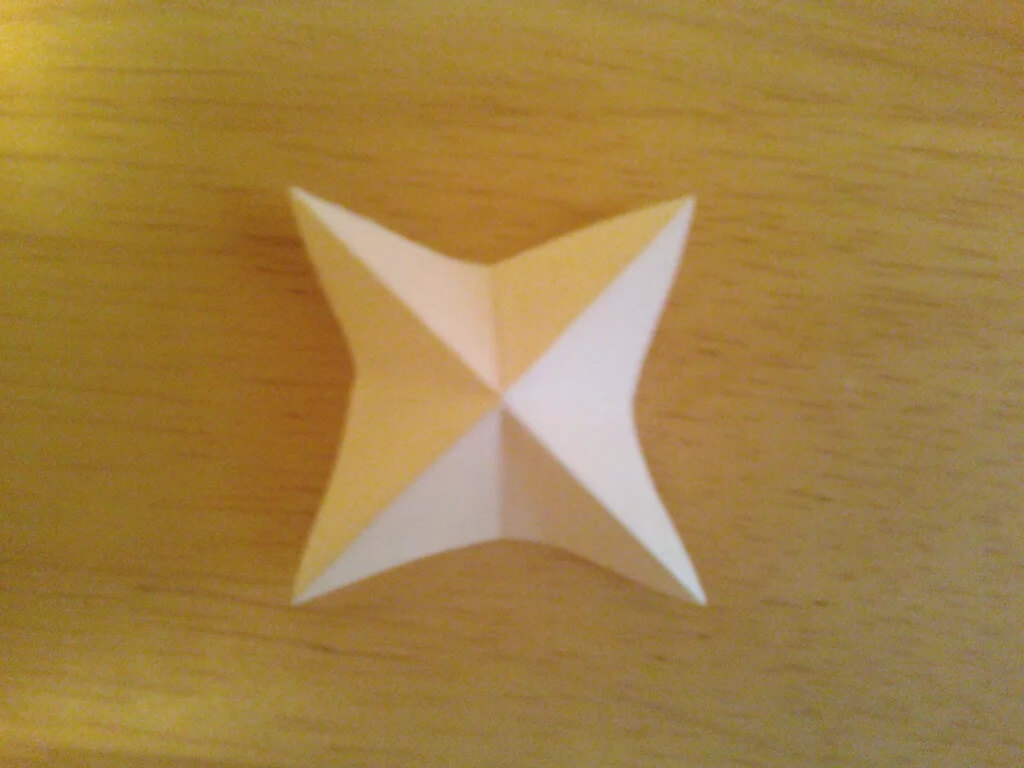 In India, the energy is manipulated to flow down the heart: a physical object, using mental energy alone. In Western society, psychokinesis involves more on moving objects a certain distance or bending of a spoon.

No matter what reasons you learn psychokinesis, the only constant is that practice makes you stronger. You can use as many techniques as you would like to train your mind. The focus is the key and the lock is your mind. Once you unlock your potential, moving the psi wheel will only be the first step.