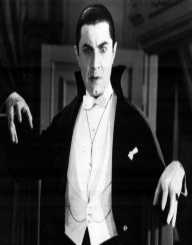 Bela G. Lugosi was born on January 5th, in 1938. He is the son of a celebrated actor named Béla Lugosi. Lugosi is famous for being a California attorney. He earned high acclaim following the Lugosi v. Universal Pictures case. It is from this case that the California Celebrities Rights Act was created.

Bela G. Lugosi was born on January 5th, 1938. His place of birth was in Los Angeles in California. He rose to become Comedy III Productions’ executive. This is a production company that owns rights to The Three Stooges, a renowned comedy team of three individuals.

Bela G. Lugosi got married to Nancy Beauchamp in 1957.