What is March symbolism? Like many of the other months, March is named after a Roman god, Mars. As the god of war, the Romans depended on him to expand their empire. They idolized the concepts of conquest and heroism in battle as they fought mercilessly for their emperor.


Thus it makes sense that this particular god would be of such great importance to them. He was the ultimate icon of patriotism and heroic actions. But why is this month, in particular, named after Roman God Mars? It’s simple: March (or “Martius,” to the Romans) was the first month in their calendar.

As a highly revered god, it makes sense that he should come first. Moreover, the geographic regions of the vast Roman empire would be stepping into spring at this time of the year. As such, they took the time to honor one of their mightiest gods during a time of the new season and new life.

Mars, however, was not always the war-faring deity. Originally, he was the governor of fertility and agriculture. This, in theory, should be even more important than war, as it is what would sustain the population.

What does the March symbol mean spiritually? First, it would be excellent if you will keep doing what you are passionate about. Do not make decisions or take actions to please others but for what is right and best for you. Also, you need to set some boundaries, targets, and deadlines for yourself to make more significant progress.

The March symbolism biblical meaning reminds you to cast your worries and concerns unto the Lord, for He cares for you. Also, pray to God to give you more confidence to face your biggest drawbacks. Finally, please find out your key abilities and use them to develop yourself.

The meaning of march symbolism implies that it would be excellent to express yourself with confidence. When you are conversing with someone, look in their eye and be certain of what you say. Again do not fear to say no if you are not in agreement with something or someone. Politely challenge or agree to disagree.

The march symbolism meaning reminds you to avoid copying other people’s lifestyles but rather have your personal rules, and you will earn more respect from others. Therefore, try out new ways of doing things, ignore distractions, and always motivate yourself. Moreover, do not restrict yourself but be more ambitious and go for the things that make you happier.

The symbolic significance of march indicates that you should not stick to the norm because they are there to be followed; instead, review and be bold to eliminate some habits that add no value to your life. Become more proactive and design a better plan for your life. Take full responsibility for your life and transform it into what you want to be.

The meaning of march symbolism urges you to face your challenges head-on instead of procrastinating things. You may be feeling nervous at the beginning, but as you engage your fears, you become somewhat confident. When you feel too anxious, try to calm your nerves with a few deep breathes or a brisk walk.

Things You Should Know About March Symbolism

Is the month of march a sign of good luck? First, keep your body healthy to boost your self-confidence. For instance, do some workouts, eat balanced meals, and have time to rest. Also, do not focus too much on your problems and do not worry about things that are not in your control. Finally, try severally and keep learning from your failures to achieve greater success.

March month meaning reward yourself for every success to motivate you and boost confidence. Additionally, try to stay around confident guys, and you will learn a skill or two to boost your boldness. Finally, when you are about to start something new, research first to make more informed choices and elevate your confidence levels. 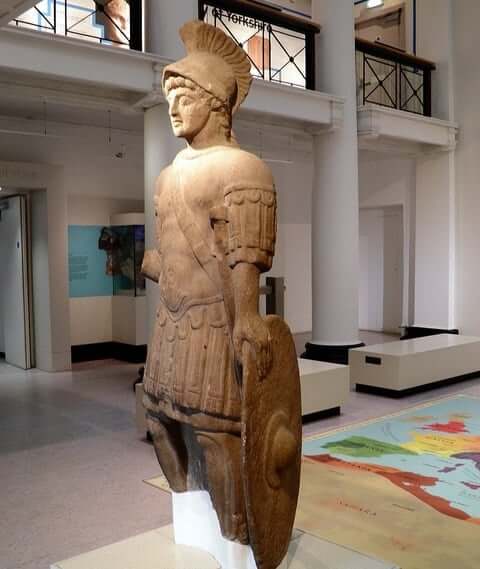 In his former glory, Mars controlled the new growth and life that occurred during spring. He also encouraged both animals and people to procreate during this time. So, no matter which way you choose to look at Mars, it is apparent that this month is the perfect fit for him.

In addition to new life, the month of March also speaks to our sappier and spiritual sides. Spring kicks into gear around this time. As spring rapidly approaches, this month and its physical conditions encourage our hearts to reignite and become warm once more after the winter season.

The meaning of this March symbolism also aims to liven up our consciousness after it has been in somewhat a repose for the cold months.

All-in-all, March is the queen of jumpstarting our momentum for the new season, and the most common symbols of this month emulate that theme.

Like other months, March has a couple of trees that are connected to it. The ash is one such tree. Known for the strong resilience of its wood, the ash tree has been used to create tools and even sacred items throughout history. In addition, it is an industrious wood that has the potential to grow remarkably large.

Its size and stability convey to us a sense of strength, determination, and great knowledge. Ancient groups such as the Norse and Celts saw similar qualities and channeled the energies of this tree to strengthen their spirits and will-power.

The alder is another tree that is believed to symbolize the month of March. It symbolizes the protection that occurs both personally and in nature during this transitional month as a protective tree. This alder tree grows in wet environments, symbolizing change, emotion, and movement. 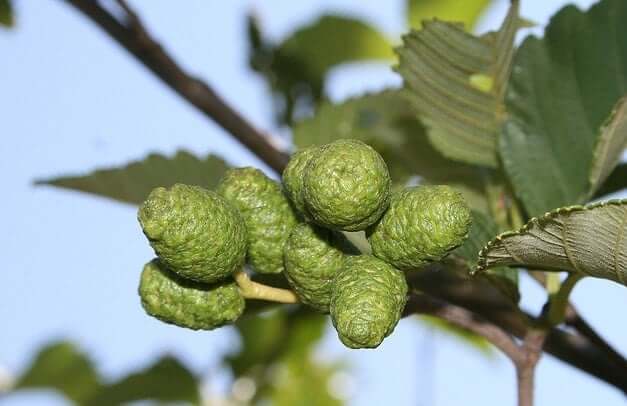 It serves to remind us that we must remain flexible, open, and receptive during this time, all while being mindful of our core values. While preparing for changes, it is important to stay true to ourselves in love, finances, family, health, and spirituality.

Plants and flowers also have ties to specific months, particularly when you think of when they flourish and bloom. However, many flowers can begin to bloom a bit prematurely at the start of spring in March. The daffodil’s association with March goes beyond basic timing. These flowers have historically been viewed as speakers of trust, honesty, forgiveness, and love.

With the impending arrival of spring, this flower tells the observer to let go of any negativity lingering from the winter and start a bright new journey. 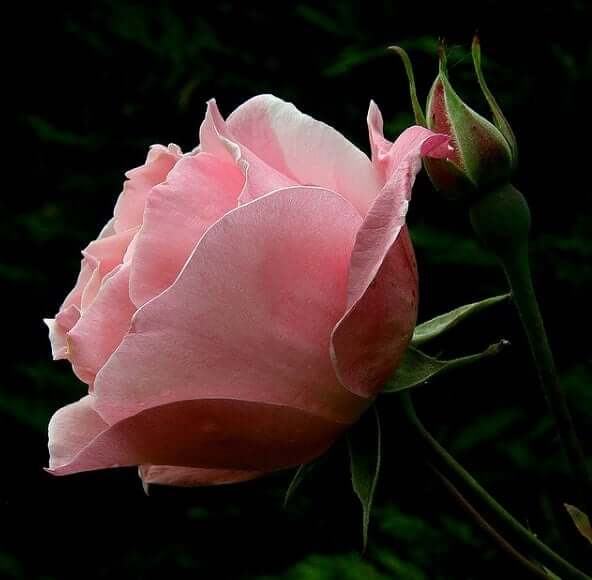 Shamrocks, most prominently in Ireland, are also associated with this month. As the symbol of St. Patrick (and thus, St. Patrick’s Day), shamrocks are a great symbol of March. Like St. Patrick and the Irish in general, shamrocks can endure extreme conditions and overcome challenges – they are survivors. Like the god Mars (mentioned above), shamrocks (and March) symbolize a fire will power over.

There is even an animal associated with this springy month. Rabbits and hares are observed to have extremely heightened libidos during this time. Feeling the nearing call of spring, these creatures engage in rigorous sexual activity in a “celebration of life,” if you will.

In this way, rabbits make March a fertile month and further the themes of new life, new beginnings, growth, and change.

In a nutshell, the March Symbolism reminds you that it would be excellent if you will keep doing what you are passionate about to have an effective life.