If you were born between February 18th and March 17th , then your sign in Celtic tree astrology is the ASH TREE.

The mythology surrounding the ash tree is very mystical and spiritual. The ash was known as a tree of magic and was considered very enchanting and was a symbol of transformation.

It was often used as a healing agent for children when they were ill and was also believed to be the guardian of children. Ash wood is typically very strong and many people born under the Ash tree zodiac tree exhibit this same characteristic.

Ash people are the enchanters of the Celtic zodiac. Their goal in life is to show others how magnificent the world is. Ash people tend to daydream and so their challenge is to stay firmly grounded and avoid getting their heads lost in the clouds.

Ash Celtic astrology sign people can be very sensitive, and they have an sensitivity that makes them very kind and flexible people. They tend to be very artistic, spiritual dreamers whose romantic side makes them affectionate partners.

Their high level of spirituality connects them to the higher realms. Throughout history there are legends that say they have the gift of shape shifting. In ancient Greece folklore, influential and powerful families were thought to come from ash trees.

The Ash Ogham Word is Nion. 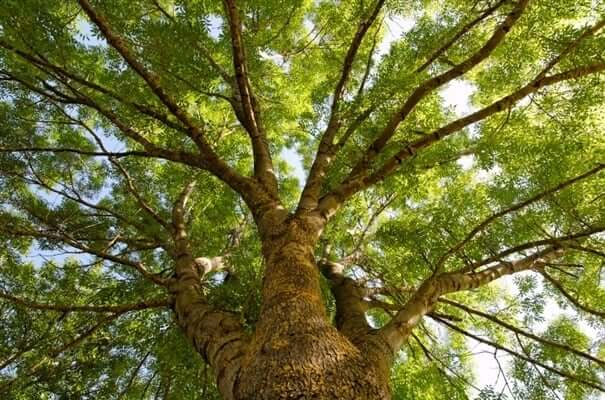 Ash tree people are imaginative and inclined to be attracted to the arts. Anything associated with writing, art, poetry and science will be of strong interest to them. Because of their love of arts they can become absorbed in their own world by their design that they have imagined.

Much of their artistic talent comes from their love of nature and the inspiration they draw from it. This love of nature is where much of their charming personality comes from. Because they spend so much time in nature they find themselves in a non stop cycle of self renewal and reflection.

Ash people have a kind heart, are perceptive, thoughtful and make considerate friends. They are very adept at understanding people because they have the ability to see behind a person’s intentions. They despise injustice and will often find themselves fighting for the underdog and for causes they strongly believe in.

They have a knack for making money, but may not always follow through with projects. Career wise Ash people can make a great salesmen, judges, police officers, and detectives. They can even make good psychics, ministers or any career in civil service as a voice for the less fortunate.

Ash people may be reclusive at times causing others to think they are withdrawn or moody. They tend to place a lot of value on what other people think of them. When they go into one of their moods, people may think they are antisocial.

Ash people need to focus their energies or they can become irritable and agitated. They don’t do well in environments that are too structured and conventional. They can be unreliable and easily distracted due to their habit of daydreaming and their lack of focus.

The animal associated with the Ash tree is the Seal.

The Ruling God of the Ash tree is Gwydion,who is known as a magician, storyteller and deceiver.

In Western astrology the Ash tree zodiac corresponds with the star sign of Pisces.
Must Read:

Share
Previous Cancer Man And Virgo Woman Love Compatibility
Next How To Win Over Your Woman?