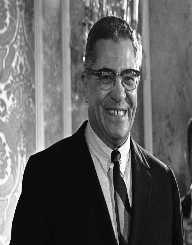 Vincent Lombardi was born on June 11, 1913, in Brooklyn, New York, USA. His parents were Matilda and Enrico Lombardi. He also had four younger siblings.

As a teenager, Lombardi attended several different schools. One of the schools he attended was the Cathedral College of Immaculate Conception. He later went on to study at the St. Francis Preparatory High School. For his college education, Lombardi studied at Fordham University. While there, he played on the college football team. He later graduated from this school in 1937. He then went on to study at a law school, but he ended up dropping out of law school before he could earn another degree. 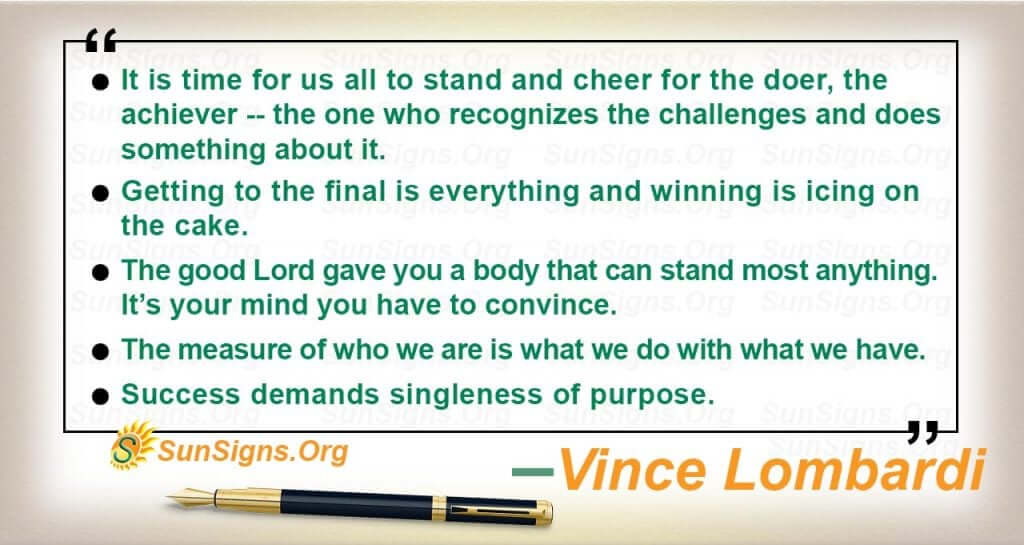 
Who was Vince Lombardi

Vince Lombardi was an American Football Player. He is known as the best coach and considered to be the best guide in football history.

When was Vince Lombardi born?

How did Vince Lombardi die?

He died suddenly from cancer.

After leaving college, Vincent Lombardi began working at St. Cecilia High School, in New Jersey. While here, he worked both as a teacher and a football coach. However, it wasn’t until 1942 that he became the head coach at the school. For the next couple of years, he led the school’s football team to victory. In 1947, Lombardi began working at his alma mater, Fordham University. There, he worked as the assistant coach of the football and basketball teams. However, he only worked at this school for a few seasons before he left.

How many championships did Vince Lombardi win?

How long did Vince Lombardi coach the Green Bay Packers?

He signed for five years to coach Green bay packers.

After Lombardi left Fordham, he began coaching at West Point. There, he was the offensive line coach. The head coach at that school was Earl Blaik. Lombardi was an assistant coach to Blaik. He stayed at this school as a coach for five seasons.

In 1954, he began working as an offensive coordinator for the New York Giants football team. He worked with this team for five years. During this time, the team won five seasons. The team also won a league championship in Lombardi’s second year with the team.

Under his leadership, the tea soon began to win competitions. During the time that Lombardi worked with this team, the Packers never lost a season. They even won two Superbowls. In 1967, Vincent Lombardi stopped working as a coach for the Packers and began working as their General Manager.

In 1969, Vincent Lombardi left the Green Bay Packers and began working as the coach for the Washington Redskins. Like with the Packers, the Redskins had not been faring well before Lombardi was the coach.

During his time as coach, he was able to transform the team into a winning machine. Although, this team did not become as successful as the Packers. He only worked with this team for a year because of his failing health. 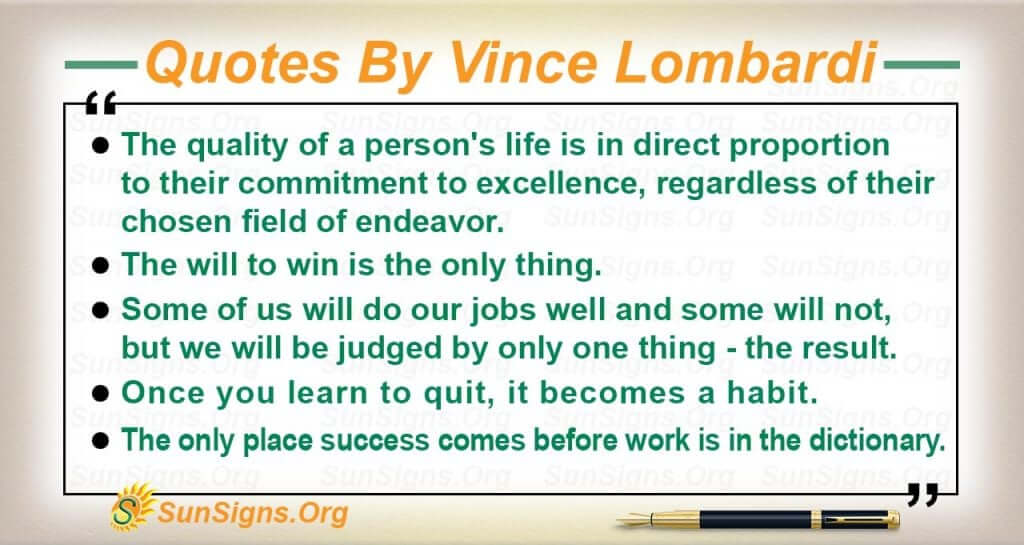 Vince Lombardi trophy is 22 inches (56 cm) tall, and weighs 3.2 kg and shows football kicking position with three concave stands. It is made of Sterling silver.

What was the Vince Lombardi trophy called before?

It was originally called the” World Championship Game” TROPHY.

How much does the Vince Lombardi trophy weigh?

How much is the Vince Lombardi trophy worth?

Is there only one Vince Lombardi trophy?

Who makes the Vince Lombardi trophy?

How to make a replica of Vince Lombardi trophy?

Cut the foam board. Spray the paint on the board and foot ball with silver spray paint and dry. Attach the foot ball to the trophy base with glue.

Is the Vince Lombardi trophy a traveling trophy?

This trophy will be given each year to the winning team of National Football League's championship game. 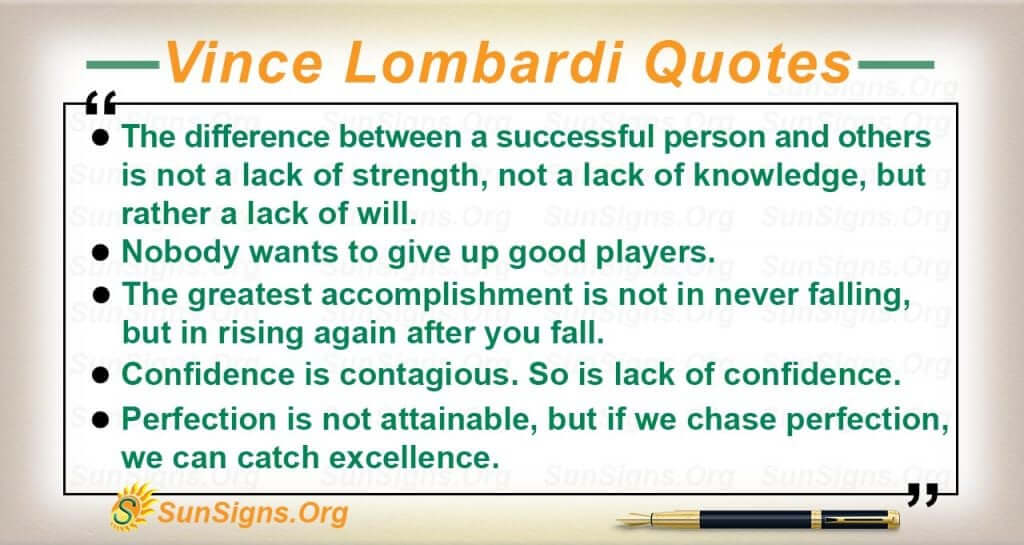 All of Lombardi’s awards listed below are accomplishments are due to his impressive career as a football coach. Some of his most impressive awards are listed below.

Vincent Lombardi was inducted into the following Hall of Fames (all of the inductions were posthumous):

Vince Lombardi married Marie Planitz in 1940. Together, this couple had two children: Susan and Vincent. Lombardi and Planitz remained married until Lombardi’s death.

Vince Lombardi died on September 3, 1970. The cause of his death was colon cancer. He was 57 years old when he passed away.

Vince Lombardi: “What the hell is going on out here?”

Vince Lombardi shouts to his team in early NFL films.

Vince Lombardi poster: “What it takes to be number one?”

Vince Lombardi‘s motivational Art Print poster is sold by Amazon and others on line.

Vince Lombardi quote: “ What it takes to be number one?”

“When Pride Still Mattered: A Life Of Vince Lombardi” - Biography was written by David Maraniss.