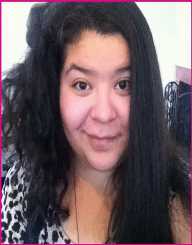 A Californian talent agent, Susan Osser discovered at Raini during an IMTA showcase. Raini Alena Rodriguez who was eleven years at that time displayed a wonderful performance that caught the attention of Osser.  Osser then offered to become her manager and spoke to Raini’s mother for her acceptance in allowing Raini to move to California for a year to explore potential opportunities. Raini Alena Rodriguez agreed to it, moving with Raina and her younger brother Rico to Los Angeles. While here, they were homeschooled by their mother to support their career. Raini started playing minor roles In films and television series like Huff, 2006, where Raini Alena Rodriguez appeared in a single episode and then in Handy Manny 2007. Other roles played in 2007 includes in Family of the Year, The Suite Life of Zack & Cody and the film Parker.