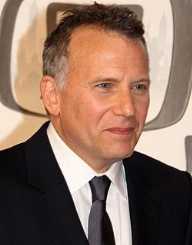 Paul Reiser was born 30th March 1957, to Sam and Helen Reiser. He was born in New York City, New York, in the United States. Paul Reiser is one of four children, with three sisters. Paul Reiser graduated from Stuyvesant High School and then studied at Binghamton University. He graduated with a bachelor’s degree, majoring in music.

While studying at university, Paul Reiser was active in the university theater productions. During his summer breaks, he performed at New York clubs as a comedian, and it was there that he found his true talent.

Paul Reiser married Paula Ravets in 1988. They have two children together, both sons.