Symbolism is all around us, and so are shapes. Basic shapes have a lot of symbolism to them. Because basic shapes are in everything, they may even have more symbolism than complicated shapes. This article will discuss the symbolism of four basic shapes:  squares, circles,triangles and spirals.

Many shapes have important meanings that go far beyond their geometric structure. For instance, shapes can symbolize elements. The square can symbolize one of the primal elements, earth. This is because the square itself is a highly stable shape, so it’s no wonder that it also symbolizes stability and structure.


Houses are often in the shapes of squares or rectangles because of their great properties. The square shape is also symbolic of equality. All of its sides are of equal length; if they were not then they wouldn’t make up a square. Lastly, the square simply symbolizes the basic and necessary. 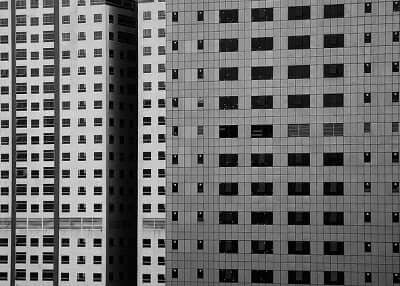 The circle is one of the most basic geometric shapes, but it is also one of the most important shapes as well. The one trait about the circle that gives it the most symbolic meaning is the fact that the circle doesn’t have any corners. It’s simply made out of one continuous line. This can symbolize the never-ending. It can also symbolize things that end as well, like in the circle of life. 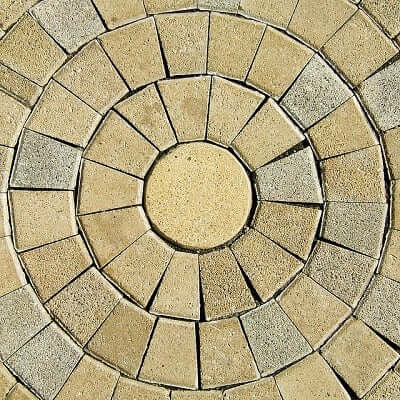 The triangle symbol plays an important part in symbolism because of its three sides and corners. There are many things in the world that come in threes. The triangle can represent some religious beliefs, such as the Christian belief that there is the Father, Son, and Holy Ghost/Spirit.


The triangle can also be a symbol of of time when showing the past, present, and future. The triangle doesn’t just represent things that come in threes though; it can also symbolize opposites. Triangles can also represent different elements depending on which way they are pointing.

The up-pointing triangles represent fire and air, while the down-pointing triangles can represent water and earth. The triangle can also represent many other opposites, like male and female, up and down, mother and father, solar and lunar, and passive and active. It’s kind of interesting that a shape with three sides can have so many symbolic double meanings. 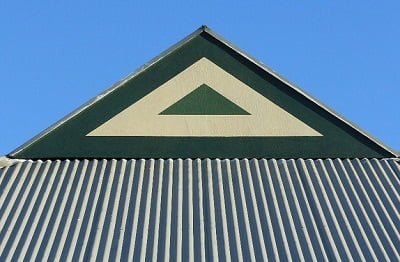 Lastly, the spiral is an important shape in symbolism, even if it is not all that important in a geometry class. The spiral is a shape that can be found in some of the most ancient things, like the fossils of snails and other animals, all the way to the shape of galaxies. Because of this reason, the spiral symbolizes the ancient and primordial.

Because the spiral shape symbolism can be found in large things it can be representative of expansion as well. Connection, awareness, and balance are also important symbolic traits of the spiral. The snail even gets most of its symbolic meaning from the spiral shape in its shell. 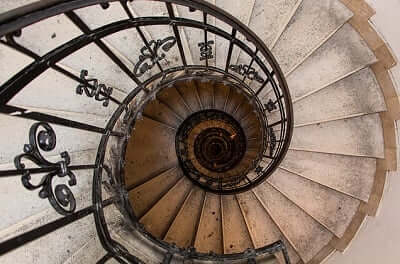 Symbolism is everywhere, not just in shapes. If you want to learn more about symbolism in plants, animals, or ideas then you can read more articles like this one here on Sunsigns.Org!

You may even find that some of these shapes show up again.