Symbols for all sorts of things surround us each and every day, whether we know it or not. This article will talk about some symbols that are said to be lucky. You may want to keep some of these symbols around you to ward off bad luck like people have been doing for centuries. However, just carrying these symbols are not going to make you lucky, just like carrying around a symbol for bad luck won’t make you unlucky.

When it comes it luck, it’s basically all in a person’s head. You’re only lucky if you think you are, and you’re more likely to have good luck if you think that you are going to. This is one way in which carrying around a symbol for good luck may be able to help you.

This article will talk about some of the common signs for luck, like the four-leaf clover and the horseshoe, but also a few that you may have never thought were symbols for luck before.

We’ve all heard that the four-leaf clover will bring you luck because you need to be lucky to find one in the first place. Three-leaf clovers are all over the place, and it’s much more rare to find a clover with four leaves on it instead. Clovers tend to grow in grassy places, so this is a good place to begin looking.


The ancient Celts saw luck in the four-leaf clover, and clovers in general. This was because of the vibrant color of the clover and the fact that you never find a clover growing alone.

This can symbolize both wealth and fertility. One interesting thing about the lucky four-leaf clover is that each of the clover’s leaves are supposed to represent one aspect of luck:  luck in love, wealth, health, and fame. 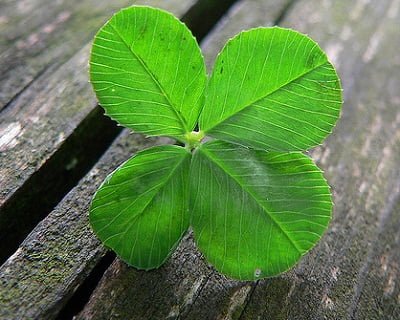 In fact, some people think that the horseshoe was designed, not only with the horse’s foot in mind, but also the shape of the moon. It is said that if you want your horseshoe to be lucky that you need to point it upwards for it’s luck to work. This is supposed to keep a person’s good luck in and keep bad luck out. 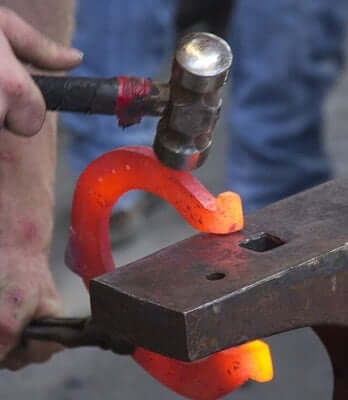 One thing that you probably carry on you every day are keys, but did you know that they were lucky? Number Three is generally said to be a lucky, and even holy, number. What the keys are made of can also affect the luck that they can bring to a person. The luckiest kind of key would be made of gold or another precious metal.

Keys alone are also lucky, but they are luckier in threes. To have a set of lucky keys all you need is your house key, a car key, and maybe a key to your post office box. Like the four-leaf clover, each of these keys have their own special lucky meaning:  health, wealth, and love. 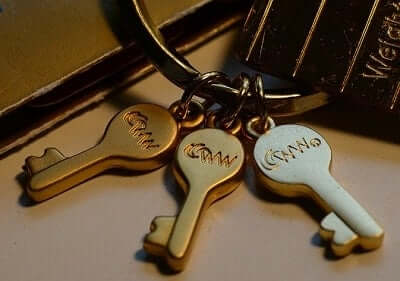 There are many more lucky symbols in the world, and these are only a few of them. There are many other animals and plants that have luck within their symbolism.

If you want to learn more about luck, or symbolism in general, then you can read more articles like this one here on Sunsigns.Org!