The diamond symbol has long been valued for its immaculate beauty. Its physical appearance is associated with valuable attributes that are relevant to living a meaningful life, such as purity, clarity and wisdom. The series of triangles making up the diamond shape have been present in the realm of design across every culture, religion, and period of time, expressing the same themes as the other physical characteristics of diamonds.

Additionally, the diamond shape plays a major role in alchemy, as the four sides indicate the four natural elements: earth, air, fire, and water. The wisdom that diamonds evoke is not an ordinary one: it is of a higher nature that goes above the trivialities of every day life. This wisdom speaks to us of our ability to choose.

In our spiritual lives, we often find ourselves surrounded by a dense “fog” that obstructs our ability to see clearly. By calling upon the teachings of the diamond meaning, we enable ourselves to see our purpose in a new light. Difficult decisions and situations may become easier to decipher, and the correct path for each of us can be seen in a different light. 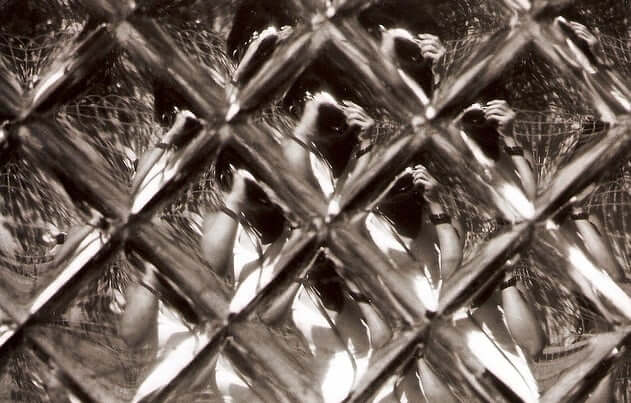 Diamonds are recognized as representatives of symbolic values across many cultures. The Native Americans considered diamonds to be signatures of the butterfly, which Indian cultures identify as a sign of immortality. Butterflies live in migratory patterns, traveling hundreds of miles to return to their homes.

Native American ideology viewed this as very powerful and symbolic. Specifically, the butterfly’s journey back to their homes was interpreted symbolically as the soul’s journey to its rightful place. As humans, we come into the world and hit the ground running, moving through our lives quickly and often without insight.


The butterfly, and thus the diamond, serve as a reminder to pay attention to seeking our true identity and sticking to the path that is right for each of us. Each of us will leave a heritage behind, making our legacy immortal, especially when considering nature. 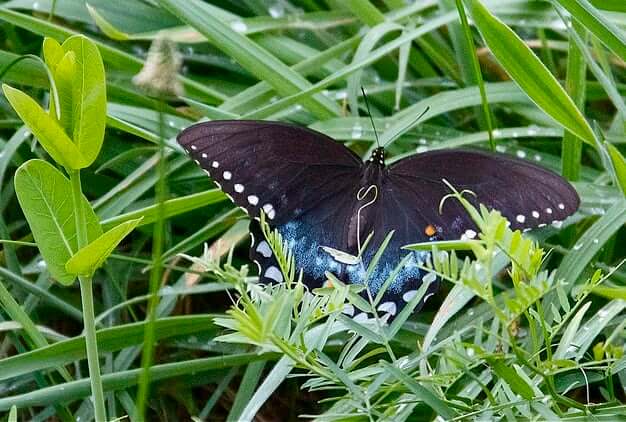 Along with immortality and being true to oneself, the diamond symbolism conveys messages of rebirth, revival, and transformation. This directly applies to us spiritually. We must continually strive to better ourselves, letting go of past inhibitions and follies, searching for truth and clarity, and bettering ourselves through proactive change.

As stated above, the diamond symbol is constructed from a series of triangles, of which each combination possesses its own representations and cultural meanings. When four triangles come together to form a square, the resulting shape is thought to be a symbol of a harmonious and stable Earth.

The core, where the points of each diamond meet, symbolizes the unity that exists between all creatures and elements of the earth and the foundational energy that flows through all of us. Taking that into consideration, this symbol was then used for magic rituals of energetic clarification.

When two diamonds, or rather two parts of the diamond, are placed together to form the shape of an hourglass, the resulting symbol can be identified as a depiction of enlightenment and ultimate truth. It is recognized in old northern European cultures as a symbol of dawn, making this interpretation accurate and comprehensible.

This is a highly valued symbol, as insight, awakening, and deep awareness are the most desired traits in spiritual quests. The two triangles that make up this symbol complement each other and thus represent partnerships. In nature, this can correspond to male and female, day and night, and time and space, with the center point denoting the exact connection between the two.

The final symbol that we will consider is the standard diamond, made up of two triangle facing opposite ways. In ancient cultures such as the Futhark runic system, this geometrical shape acts as the symbol of creation, as it resembles a woman’s birth canal.

It is the shape of life, encompassing all other triangle representations and alchemical symbolic values. More literally, diamonds are made of carbon, which is one of the building blocks of all life. By studying and examining the messages of this diamond gemstone, we open our minds to greater understanding and more mindful living.