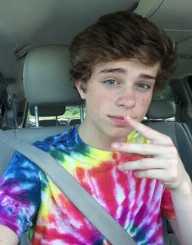 Social Media star Jack Dail was born on the 11 November 1998 in Sterling Illinois. He has two siblings, a brother, and a sister.

His interests include basketball, lacrosse, and baseball.