Change is all around us, in every aspect of human and animal life. Another thing that is all around us is symbolism. Change itself is symbolized in many different things. This article will discuss five animals that do a wonderful job of symbolizing change. By symbolizing these animal totems we can also better understand change as an element in symbolism, and change in general.

Butterflies are an obvious symbol of change, and by relation, caterpillars are as well. I have discussed the symbolism behind caterpillars and butterflies individually and in more details in other articles already. The caterpillar symbolizes change in a perfect way. It lives its whole life building up to the moment when it will become a butterfly. Some types of caterpillars take years to transition into butterflies.


Butterflies, the completed product of the caterpillar’s transition, also do a great job at symbolizing change. These animals do not seem to fear change, but accept and embrace it. This view on change is something that even humans can learn from. Even if the change is dramatic, it can lead to beautiful things. 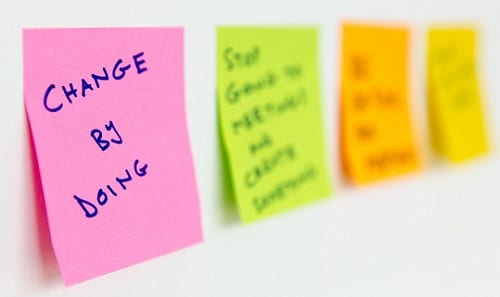 The frog symbolizes change much like the caterpillar does. Frogs transition in many different ways as it grows. When the frog is first “born” it is an egg. It later transitions into a tadpole, the tadpole later grows a tail. The frog grows a little more and is called a froglet at about twelve weeks old, and then about a month later it is a fully grown frog. The frog represents a developmental type of change.

Like the frog, people change in stages. It has been shown that babies develop in a specific set of stages. While they may learn things at different times, they tend to learn them in the same order, regardless of culture. We too can develop like the frog, slowly and in stages, taking things one step at a time.

Lastly, the snake changes in yet another way. The snake sheds its skin when it gets too small, dirty, or uncomfortable. They then have a new, fresh layer of skin on their body. They often leave their old skin behind, making it look like a hollow shadow of themselves.

This symbolizes change as a way of cleaning yourself, getting rid of the bad and unnecessary in your life. You can get rid of the bad, like shedding old skin, in order to make way for the new. We can learn from the snake in this way.