August is another warm month with solar themes and fun in the sun – at least in the Northern Hemisphere. It signals the dwindling down of summer and the approaching autumn.

Like the other months, August was given its name by the Romans. It was originally the sixth month of the year, before January and February were added by Numa Pompilius around 700 B.C.

As such, its original name was the Latin Sextili. In 8 B.C., the name was changed to August to honor the emperor Augustus. A Senatus consultum states that Augustus chose this month because several of his great triumphs occurred then, including his conquest of Egypt. 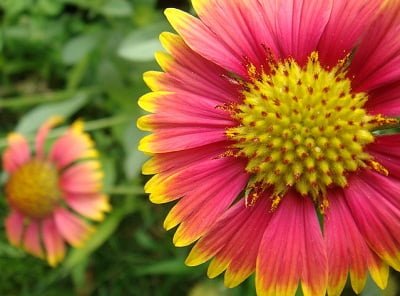 Leos are thought to have regal, ruling personalities. People born under this Zodiac are warm and generous, all while still maintaining a disciplined sense of initiative. Fittingly, Leos are symbolized by the lion, which can also be considered symbolic of August. In fact, the word “August” as an adjective means “dignified” or “noble”. The Leo personality are regal and demonstrate this with subtlety. They do not need to be over the top.

Virgos round out the month, claiming the last eight days of the month. Virgos seem to have very double-folded personalities. For example, they are highly observant individuals, who analyze everything that they see and/or experience. They are highly practical in every sense of the word: financially, socially, and academically. They recognize the need to refocus at the end of summer, and are quick to reflect on all that they have experienced.


However, they also know the value of living the final days of summer to their fullest. This comes from the other aspects of the Virgo personality. They are thoughtful and caring people who make for great friends and advice-givers.

Those born in August can actually claim two birthstones: peridot and sardonyx.

Peridot is a lovely light green color. Many ancient references of the gem call it “chrysolite” instead. Early Christians considered it sacred, as it is mentioned multiple times throughout the Bible. In fact, Catholic bishops, to this day, wear a ring of peridot as a symbol of purity and morality. Peridot thus has positive implications for the month of August. This gemstone symbolizes lightness and beauty and allows people to become clear-minded. At the end of a festive summer, people need this before entering the autumn season. The stone (and this month) has healing effects on both the body and mind. (Read about healing gemstones). 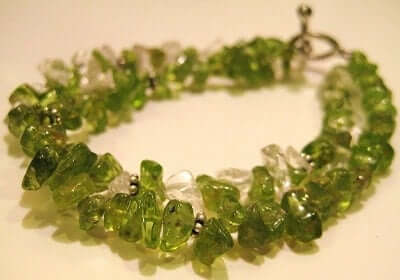 Sardonyx, on the other hand, is a highly protective stone. It is often used in meditation, as it is believed to have metaphysical properties that promote strength, willpower, dignity and courage. By invoking the energies of sardonyx, you boost your personal power and self-control. Both this stone and the month of August increase one’s strength of character for the better.

You can use this stone when you are required to act with mental discipline and focus. We definitely require this at this time of the year. The festive and free summer season is coming to an end. Maybe you are returning to school for a new academic year or perhaps

it will just be the time to settle back down into your routine. However you choose to look at it, August symbolism shows this is a time for refocusing on the future.