April symbolism signifies that life will put you in hard situations in order to grow to become the person you admire in the future. In other words, you should not run away from the life that you want. In other words, the challenges you are facing now are to make you someone great. Perhaps, you need to work hard now and improve your ways. More so, try to move away from the people who are holding you back. Besides, you have everything that will transform your life to become someone great in life. Equally, you will someday be happy to take certain steps in your life.

On the other hand, April meaning indicates that you will live your dream life because you are ready to keep working hard. Any failure in your life is a passage that you have to go through in life. The more you lose, the more you understand many things in life. Perhaps, you will come to the point that you will see failure as part of your life to success. Thus, when you encounter any failure in your life, then you need to be happy because you will learn something new. Equally, do not come up with excuses and face your failures with positivity.

The fourth month of the year, April, is a sign that spring has definitively arrived. Although the weather can be quite a mixture (at least in the Northern Hemisphere), this month represents a time of full emergence and growth. Ever heard of the saying, “April showers bring May flowers”? It’s true. April provides the gust that spring needs to bloom and flourish.

Like the other months, April got its name from the Romans. Although we know that it came from the Latin word Aprilis, we are uncertain as to its exact derivation. Many think that it shares the traditional etymology of the Latin verb perire, which means “to open.” This would make sense, as April is the time when trees and flowers begin to open and grow.

This theory is also supported when compared to the modern Greek word for “opening,” which is also used for spring. The Romans associated this month with the beautiful deity Venus, goddess of love and beauty.

Likewise, the Greeks called this month April, equating her to their goddess of beauty and romance, Aphrodite. Another group, the Anglo-Saxons, referred to April as Oster-month, or “Easter month.” This brings about a huge part of the April month’s symbolic meaning: Easter. 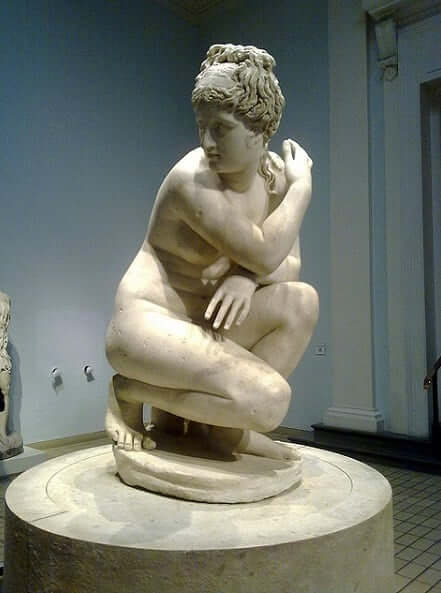 For Christians, Easter is sacred, as it is representative of Christ’s ascension and return to the Earth. This holiday marks the end of the traditional 40-day fast and is thus a very joyous day. In popular Western culture, Easter has become somewhat less associated with religion and more with the season of spring itself.

Children awake on Easter Sunday morning and immediately begin searching for their hidden baskets, which are stuffed with candy, gifts, and eggs. This practice stuffs a whole lot of April symbolism into one day. This is an indication of a good omen whereby you are going to get endless blessings in your life. Remember that if you love success, then nothing is going to deny you from achieving it.

Baskets can also symbolize April because of Easter. Although typically associated with the bountiful autumn harvest, baskets during the spring represent the abundance of new life that comes during this time of year. Things are planted with the promise of growth and bounty that will come a few months later. 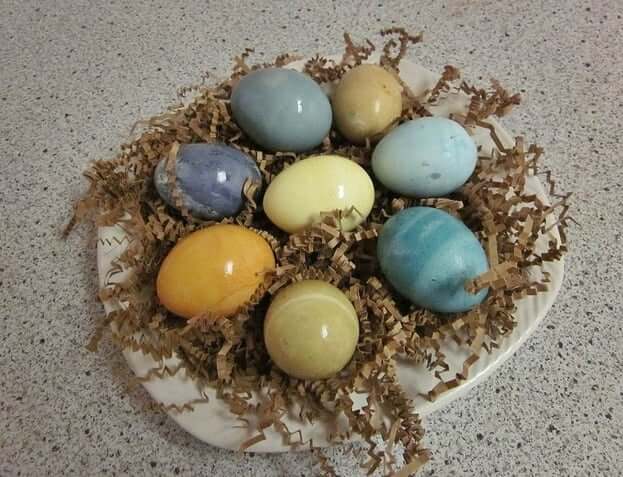 Therefore, baskets are a sign of both the re-opening of the world and the promise of what is yet to come. The last of the Easter symbols, eggs, are also highly symbolic of new life.

After all, this is how humans and animals begin their lives. Eggs are often hidden around the garden, and children make a game out of finding them. Their attachment to life is much deeper, though. They, too, serve as a promise of the rebirth that comes with this time of the year.

Sweet peas are another plant thought to be indicative of April symbolism. Perhaps, this shows that you can earn great things in your life. Besides, you will get stronger each day because you are willing to face every failure in your life. In other words, you should not be afraid of anything that is happening in your life. Keep pushing yourself to a level that you can be proud of even if you are walking alone. Equally, living means that you have to do what you are supposed to do to become someone great.

Although all plants seem to be reborn during this time, daisies are the flowers traditionally symbolic of April. According to real life, you need to take your life seriously and focus on things that will make you happy. Basically, you should not wait for things to happen in your life, but you need to be willing to take action. 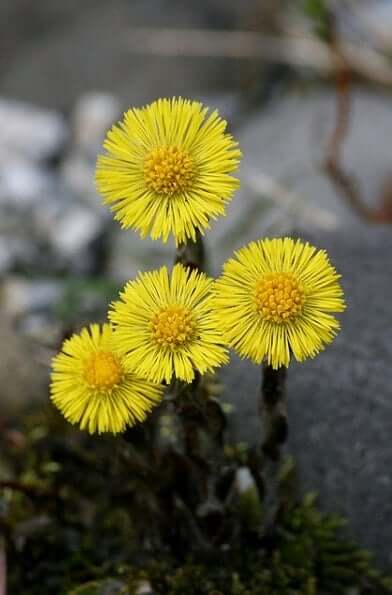 For those born during this fertile month, the lustrous diamond is your birthstone – a pretty nice one to have. Two Zodiac signs also fall during the month of April. Aries covers the first half of the month (up until the 19th), while Taurus brings up the second half.

Aries is characterized by an active and demanding personality type. People with this zodiac sign are supposed to be exhibit traits of determination and ambition, with all of their actions being effective and efficient.

Taurus, on the other hand, has a different style of personality. They exude subtle strength and take measures to ensure security. These people are thought to be very patient and are good with teaching and instructing others. They are also very appreciative and will always show their gratitude and thanks to those who deserve it.

First, rabbits are synonymous with spring, mainly for their connection with fertility. During spring, rabbits procreate in extremely high numbers and represent coupling, growth, and new life. Taking a new path in your life is a great thing. Actually, it will be harder at first, but after a certain period of time, then things will become easy. So, you should not regret the choices that you make in life because you made the right decisions. Perhaps, only those who are strong are willing to change their path and try another path that will lead them to success. Specifically, you deserve to live a happy life because you value the steps that you take in life. Notably, no one will block your success if you are doing the right thing.

Generally, April’s symbolic meaning indicates that this is the season to dictate your actions and focus on stuff that will truly make you happy. More so, your life will become a reality if you are willing to pursue your dreams. On the other hand, you should not have regrets for what you have not done in your life but appreciate that you have another chance to do something great. You should rather live each day happy than keep thinking of the things you missed. Equally, it is possible to live your dream life.