May is a beautiful month for both hemispheres. In the North, spring is gradually blooming into summer, while the South celebrates the beautiful colors of autumn and its harvest. Late May represents the start of the warm vacation season in many parts of the world, meaning any symbol that speaks of festivities can be associated with this month.

Like all months in the Gregorian calendar, May was named by ancient cultures. The Greeks called it May after their goddess Maia, who was referred to in Roman culture as Bona Dea.


Festivals dedicated to these goddesses were held during this month. Another Roman interpretation of the etymology, though, can be attributed to the poet Ovid, who suggests that the name comes from the Latin mores, meaning “elders.”

May Symbolism With Easter

Sometimes (although not very frequently), the Christian holiday of Easter also falls during this month. This brings about a whole new plethora of symbolic meaning for May. For Christians, Easter is very sacred as it is symbolic of Christ’s ascension and return to the Earth. This is a joyous holiday that symbolizes the end of the traditional 40-day fast.


Nowadays, Easter is not a religion but more fun and frolic. Children hunt for Easter baskets which are filled with gifts, chocolates.


Baskets are also symbolic of May if Easter falls in this month. These are associated with bountiful harvests and are symbolic of prosperity and abundance. The last of the Easter symbols, eggs symbolize new life. 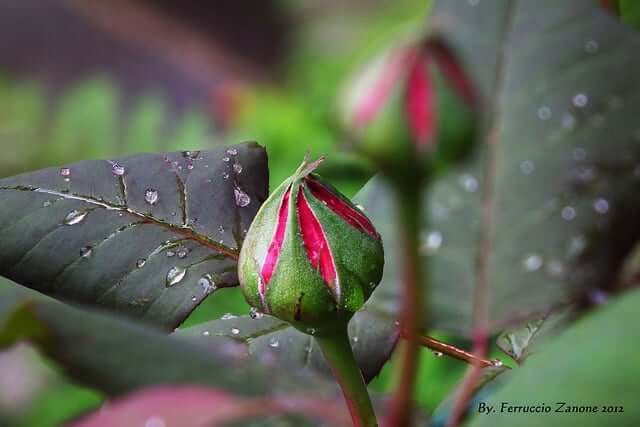 Animals Associated With May

First, rabbits are symbolic with spring mainly for interpretation for population. During spring, rabbits reproduce and symbolize the birth of new life.

Zodiac Signs Associated With May

May hosts two Zodiac signs: Taurus and Gemini. The first two-thirds of the month symbolize personality traits such as mental strength and a focus on security. These people are patient, making them good teachers and instructors. Taureans are encouraging and always show due appreciation.

The final ten days of May are symbolized with the Gemini Zodiac. People with this sign are believed to be good communicators with others. However, they can also be indecisive, showing that they do not necessarily have good communication with themselves. They are interested and intelligent folks who put great effort into a quest for knowledge. Geminis also adapt well to changing situations.

Birthstones Symbolic Of May

People born during this month can claim the beautiful green emerald as their birthstone. This semi-precious stone is symbolic of love, success, and wealth. Think of the color of money in many countries of the world.

Lily of the Valley

May month also has two special flowers associated with her: Lily of the Valley and the Mayflower. Although certainly beautiful with its delicate white bells, Lily of the Valley is highly poisonous. This can be interpreted symbolically in a multitude of ways, but perhaps the most simplified version would say, “Don’t judge a book by its cover.” 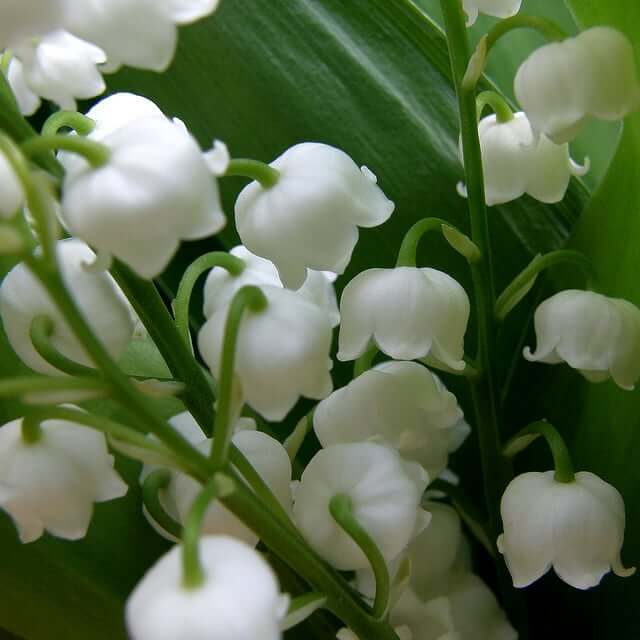 The Mayflower, appropriately named after May symbolism, is also white, bringing forth such ideas as purity, goodness, and sincerity. The hawthorn plant is also connected with May. Additionally, Mother’s Day is celebrated during May in the United States, making the themes of maternity and unconditional love also relevant.