Sylphs are spirits of the air, described as an elemental by Paracelsus. He derived this term from the Greek silphe, meaning “butterfly“.  As a serious and well-respected scientist and metaphysician of the 16th century, Paracelsus’s thoughts, opinions, and idea were highly reputable and honored. As such, sylphs were not, in his day, considered to be mystical fairies of the sky. They were a scientific observation, the embodiment of their air element.

The presence of Sylphs was unquestioned. In fact, they were highly respected since they were thought to be the very essence of air itself. So thoroughly and wide-spread was this belief that Charlemagne himself actually issued an edict forbidding them to show themselves! However, Sylphs meanings were also referred to in poetry by the great French lyricist, Alexander Pope.


In his works, Pope uses Sylphs in a satirical way, relating them to extremely vain women who approach themselves overly-seriously in the dressing room. From this, as well as Shakespeare’s A Midsummer Night’s Dream, the term “Sylph” became synonymous with a slender woman. 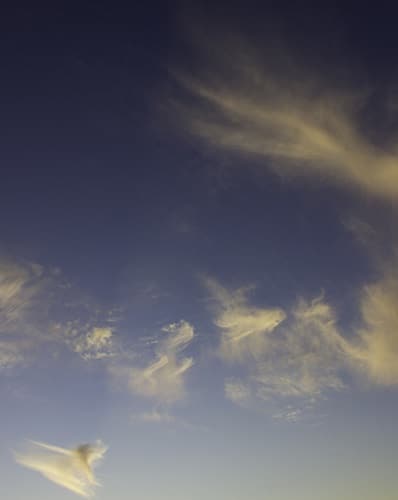 Sylphs symbols are air elementals, whose domains include all that are associated with air: the skies and the winds. They are unique compared to other elementals in that they can be seen. Have you ever looked at the sky and seen bright, flashy “things” swirling around in front of your eyes?


That’s them. Although they had strong implications in the past, our understanding of them in the modern world has slightly different implications. For example, we can view Sylph as giving the air a true personality, meaning air pollution is a actually a type of genocide. Personification certainly making things hit home a lot harder, doesn’t it?

As living beings, Sylphs can give us a necessary boost in our own lives, acting as a type of ever-present support system. After all, if we survive on air and they are the air. It makes sense that we cannot survive without them. As such, it is in our benefit to make a connection with them. In doing so, we achieve a deeper relationship with the skies, air, and even life. Sylphs can aid us in healing in all areas of respiration: lung damage, breathing, and general cellular repair.

While they were once considered to be a purely physical entity, we now understand that they can guide us on celestial, spiritual journeys. In this higher realm, Sylphs are inspiring of a higher nature, one of inspiration, mental clarity, creativity, and enlightenment. By acknowledging their presence and showing a genuine sense of gratitude toward them and all that they do for us, you can further your connection with your angels and invoke the gifts that they have to give.

More technically speaking, Sylphs hail from the East, meaning you can resonate with them more boldly if you incorporate this direction into your meditative quest. If you want to be even more serious and devout, you can also make offerings via a homemade, sacred altar. If you do this, maybe the Sylphs will be much more willing to show themselves and communicate with you.