What happens after death? That is a question people have been asking themselves since the beginning of time. What happens to our bodies when everything is over? Many find solace in organized religion, providing themselves with the knowledge of where they will “end up” when they die. Others believe in science and that there is simply nothing beyond life. There are countless beliefs on the idea of near death experience worldwide.

Many different religions try to explain life and help people understand it and cope with it better. But there are those in the world who claim to have gone to the beyond and back and have shared their story.

Ever heard someone say after they’ve been in a dangerous situation, “I saw my life flash before my eyes!”? That statement is a little bit elementary compared to the true definition of a near-death experience (NDE). The term ‘near-death experience’ was first created in a book entitled Life After Life written by Raymond Moody in 1975.

Many books and stories have come through over the years trying to describe this type of situation. Someone goes through a long traumatic surgery, or they have a horrible accident, or they are ill or injured, and their heart stops. Then, finally, they are pronounced dead, and their soul seems as if it’s leaving the body, heading to the afterlife.

Throughout the interviews conducted with experiencers of this phenomenon, there have been similarities, no matter the background, religion, sexual orientation, or age, etc. Two types of NDE’s have emerged: pleasurable and distressing. For the pleasurable types of NDE’s, there are four phases that the experiencers generally go through:

-First, there is a kind of separation from the physical body (an out-of-body experience) where the person becomes detached and completely at peace, feeling calm and free of pain.

-In the next phase, the person may begin to experience supernatural things, such as seeing a bright light, deceased relatives, or other unknown beings. They have reported traveling at a fast speed, moving through a tunnel-like shape towards the light. A feeling of love and security is felt. Some have reported going through a “life review” with a supreme being.

-Lastly, there is a return back to the body. Some have stated that they were given a choice to return or not, but others say that we’re forced to go, or they just ended up back in their old bodies.

In a distressing NDE, four types are generally experienced by those who go through this particular type of NDE:

-powerlessness (most often reported of the distressing NDEs): In this type of distressing NDE, the experiencer feels forced to go through this, having no control over the experience, and they may try to resist it, therefore creating feelings of anger or fear, even if it has the same phases as the pleasurable NDE.

-nothingness: the person will report feeling alone in a world of silence and emptiness.

-torment: the person may find themselves in a scary world full of fearful beings, objects, or landscapes.

-worthlessness: during the life review, the experiencer may come back having felt negatively assessed.

Some experiencers have mentioned that once they let themselves go to experience the NDE fully, it turned into a pleasurable NDE and a positive experience. It has been found that most people have experienced the pleasurable type of near-death experience, but that could also be because those who have gone through the distressing type may be reluctant to share.

It can’t be known how many people have been through an NDE because it’s likely that not everyone has shared their experiences, but according to current research, it is several million at this stage. Documentation of these types of experiences has been around for centuries and has helped guide current research and understanding of the subject.

Thanks to the advancement of science, it is possible for people to have NDE’s more frequently because we can bring people “back to life” after they come close to the brink of death. But, as everyone knows, science and the spiritual world often clash.

Science has attempted to explain these experiences as the result of a dying brain’s chemical changes. Or the drugs given due to surgery or trauma. Likewise, NDE’s have been attempted to be reproduced using drugs but to no avail. They are not the same.

And, the argument against the scientific nay-sayers on this topic is that NDE’s all seem to have an underlying thread of similarity. It does not depend on the country, religion, culture, age, or background. So, that could imply a truth to the afterlife belief.

Another interesting point to mention is the drastic effects of an NDE on the individual. Think of a time when another chance was given, after a time of illness or after a traumatic event like a car accident. There is a renewed energy in the person to savor life and not waste time. They feel unafraid to pursue their goals and dreams, and they want the most out of their lives.

This kind of energy often fades with time, but the result is often stronger for those who experience an NDE. Many have reported a feeling that it was the most real experience they’ve ever had. It sticks with them, and they often awake from the experience with a completely different perspective on life and a feeling like there is a purpose to everything.

They may change jobs, divorce their partner, join a religion, or choose an entirely new hobby. Those who have experienced an NDE due to a suicide attempt are much less likely to repeat the act. NDE’s have a profound effect on the person’s future life, whether they decide to follow an organized religion or change the path that they’re currently on. This also fights against science’s arguments that reduce it simply to a chemical action in the brain.

It can be a glimpse of the afterlife or action of the physical brain due to trauma. But, one cannot deny that millions of people across the world are having/have had similar phenomenal experiences. We have coined “near-death experiences.” What they truly are or what they mean may never be discovered. But, it has had a profound effect on millions of lives. 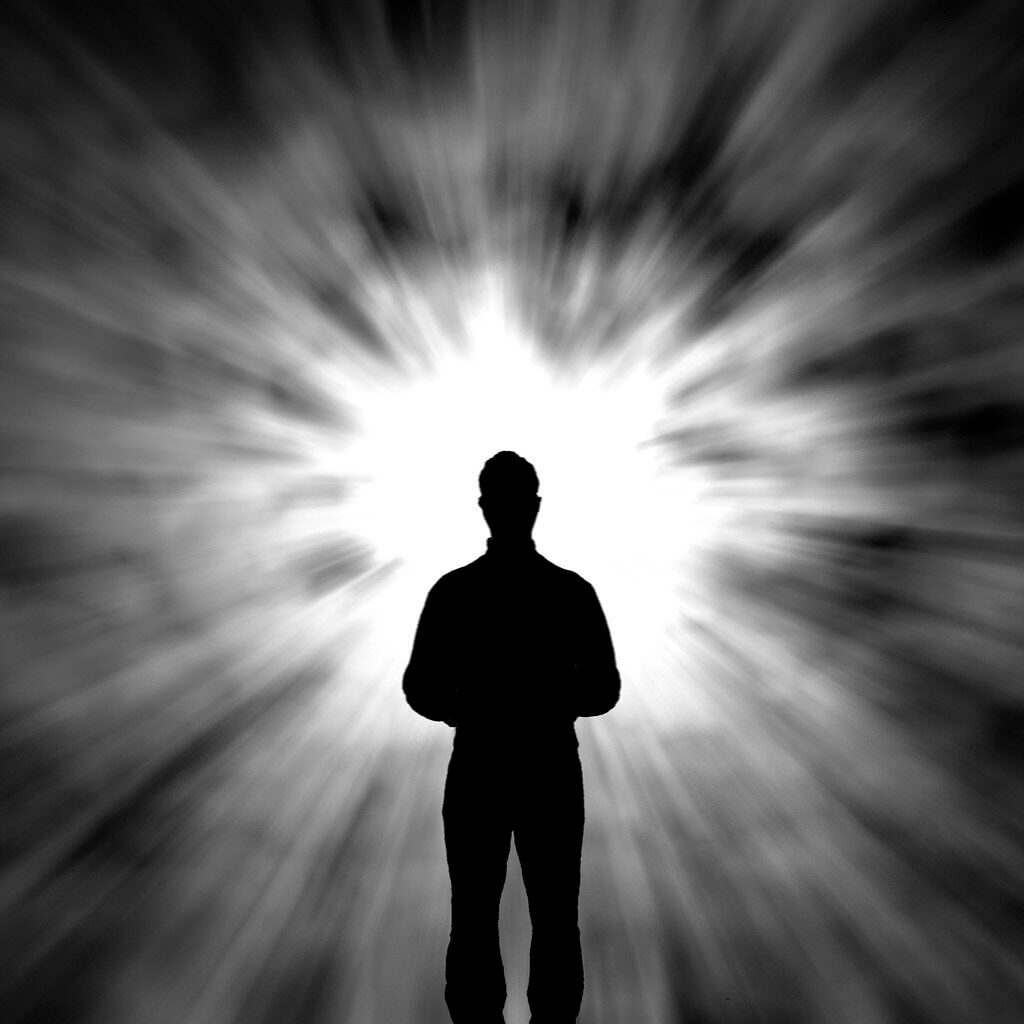 Who knows what new evidence will be uncovered further to advance our scientific knowledge and ability as a species? More and more may be revealed as time goes on.