Have You Been Dating For Really Long?

Well first of all I do trust you are not a couple so familiar with one another that you sit bored on the couch! If you are, I suggest the boredom factor has gone a bit too far!

Hopefully you have not gotten to this stage yet but you still know each other inside out. This means you don’t have that same level of excitement towards one another when you first dated. Then, it was finding out something new about each other in every date!

So how do you know you have reached that stage of humdrum coupled syndrome I like to call it? Let’s look at some common symptoms of this syndrome of dating each other for a LONG time!

#1. You Know Your Partner’s Next Move

You know what the other is going to say before they speak. When you first go out this is exciting and a turn on.

You are thinking to yourself we think so much alike. Then after a few months or years of this, you wish you did not know your partner’s every thought or next move. You wish they could be a bit darned original! 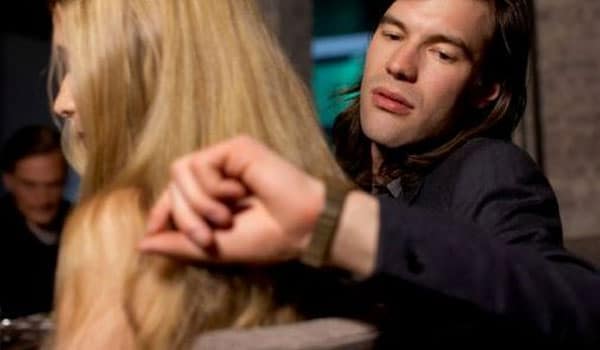 #2. You Or Your Partner Want To Be The Boss

When you first go out you are considerate to one another, trying to impress each other with well-bred etiquette. The TV remote is a classic #example. Initially, though the bloke is fine giving some power to the female of the partnership.

Over time he takes his cave man duty of taking it under his control, wielding the remote like a club or a spear. He is all man! The woman meanwhile watches as fast images fly past her face as her male partner channel surfs, a behavior symptomatic of domesticated modern males!(Are you dating a control freak?) 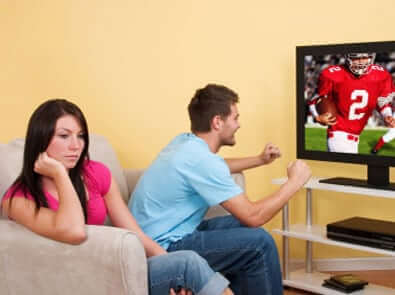 You no longer argue over the toilet seat being up or down. He sees it as his primitive right to leave it up, you as a female give up the primitive behavioral nagging. It is exhausting!

This might be a sensitive topic, but you are not in the mood for sex every time you are left alone or on some remote hill-top far from the madding crowd. Instead you are complaining to one another on why you decided to take the walk up the steep hill in the first place!

#5. You Have No Inhibitions

You both feel comfortable wearing that old pair of jeans and the jumper with holes but that’s a good thing. You can be yourself with one another. After all who wants to keep up with Jones 24/7 or each other? At the same time though you can never quite work out why your partner wears one set of clothes over and over when they have a whole wardrobe full of great clothes! (Read here what men can learn from women)

You have a fierce competition when you go out on who was ready first and then being ready first but managing to somehow be out the door last! This is just to prove a point that you don’t like waiting for the other half!

The jokes your boyfriend or girlfriend cracks that you once rolled over in laughter thinking of them to be hilarious, now barely register an eyelid or mouth twitch. You have heard them all so many times that you know the cues and the answers off by heart! You mutter to yourself or them “Oh why can’t you come up with something new?”

Well, after all is said and done, maybe dating for a long time, knowing your partner inside out is not such a bad thing. At least you don’t have any more surprises one way or the other!

Share
Previous How To Balance Your Root Chakra?
Next The 6 Basic Wicca Tools