Hundreds of years before man even stepped foot on the moon they were still fascinated with it. The moon was a mysterious symbol in the night skies since man knew how to look up. There are many cultures that even worshiped a moon-god or goddess in the past. Since the moon has always been a mystery, there has always been symbolism for the moon.

Over the centuries, this symbolism has built up, making tons of moon symbolism today. This article will talk about some of the moon’s general symbolic traits, the symbolic meanings of some of the moon phases, and how you can use thinking about the moon to your advantage while you meditate.

Since people have been talking about the moon for ages, there is a lot of symbolism surrounding it. One of the strange things about the moon’s symbol is that, even though many different cultures put their own symbolism into the moon, they have the same general sort of symbolism to describe the moon. 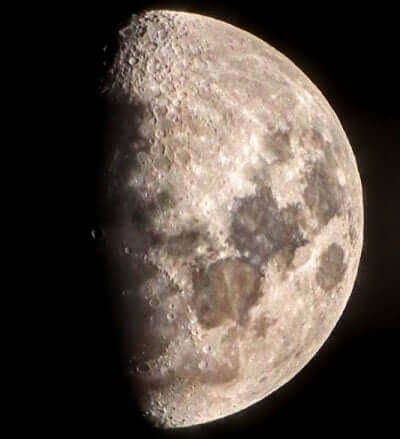 Phases of the Moon and their Symbolism

This myth states that there was a god named Horus. His eyes controlled the rise and fall of the moon. One day he was in a fight with another god, Set. Set damaged his left eye, the moon eye, and not his right, sun, eye. Because of the moon phases, the moon gets additional symbolism like time, cycles, transition, progress, and change. The different phases of the moon have their own symbolism as well. Read about Eye of Horus Symbolism. 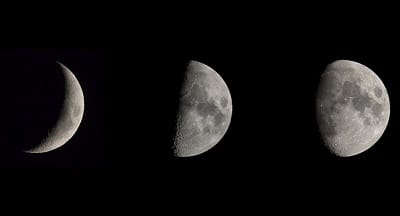 The new moon has a rather obvious symbolism: new beginnings. Cycles, new starts, rebirth, and new opportunities are all symbolic of the new moon.

Full moons are generally seen as being the most powerful moon. They can represent both strength and power. Other symbolic traits of the full moon are clarity, fullness, desire, bravery, healing and mystery.

The waning moon is symbolic of letting go, starting over, quitting, hiatus, and generally taking a break.

The waxing moon is representative of growth, change, heaviness, gain and winning.

Meditating With The Moon

If you want to use the moon to meditate it doesn’t mean that you need to save your meditation for night-time. Instead of using the moon literally, think of it symbolically. Let your emotions inflate and then go away. Clear your mind. Don’t let the mysteries of the world bother you, throw it all to the moon. Be light like the moon. Be peaceful like the moon.

Accept that changes happen like the moon. Take changing, but steady deep breaths. Do this in a cyclical nature. Focus on the moon and everything that it stands for. Of course, if you want to meditate at night to inspire you, then you can.

If you want to learn more about the lunar moon meanings, planets, symbolism, or meditation, then you can read more articles like this one here on SunSigns.Org.