The Ruler of Emotions: The Moon

The moon is the closest celestial body to the planet Earth. She will be able to orbit the zodiac in less than a month. The moon will touch people more deeply than other planets.

The moon rules over the ocean tides. It seems right for the moon to rule over emotions. The moon will influence moodiness and intuition. She controls how people feel about things and how their feelings affect other people. The sun gives people their spirit and the moon gives people their soul.

The moon is like a goddess and represents a mother. She symbolizes the mother and child relationship. The moon is a luminary. She will speak to the women in people’s lives and how they nurture. She is responsible for fertility, pregnancy, and childbirth. The moon is felt very much in the relationship between a mother and her child. A mother’s caring and kind nature will come from the moon. 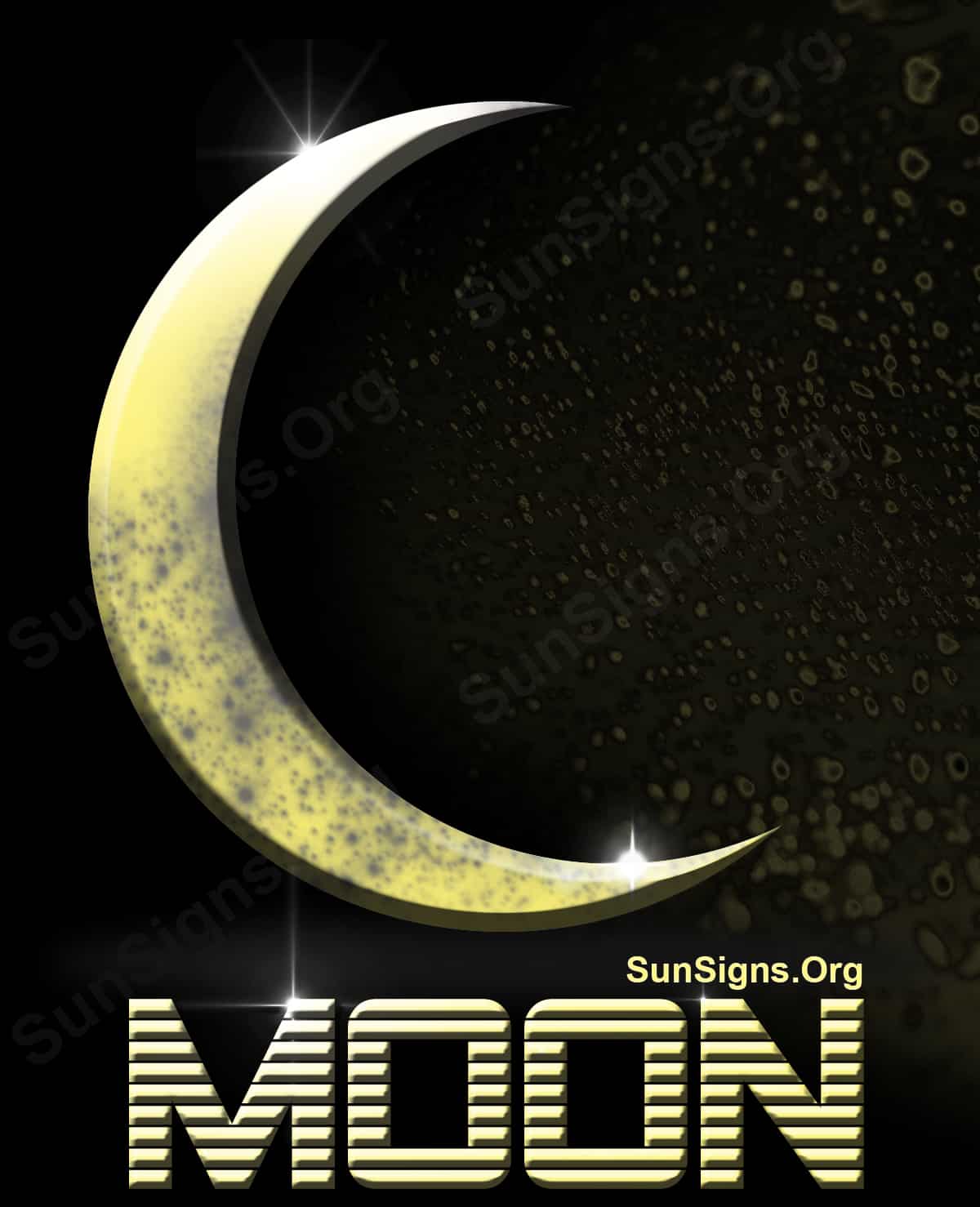 The emotions of people are on display through their being. Emotions will set the feel for the daily life of people. The moon influences the emotions. She can make people feel lively or delicate, one after the other. She can make them kind or mean, or high and low. She can easily make people laugh or cry when she wants.

The moon will spend two and a half days in each sign. She takes 28 days to orbit the zodiac. She rules over Cancer and the Fourth House.

The moon symbolizes the things people need on a deep personal level. She represents the peoples’ habits and reactions that are basic. She symbolizes the unconscious level of people.

The moon is connected with the figure of the mother and female energy. The moon can be both the child and the mother on the inside. She is active and open and a thinker. The moon rules over impulsive actions and intuition.

The moon is responsible for giving people movement. She controls the rhythm of the energy and activity of life. The moon mediates the inside world and the outside world. She rules the usual behaviors and judgments. She controls impulsive actions and feelings.

The moon will control some people’s personalities more than other people’s. She will definitely control the personalities of water signs like Cancer, Scorpio, and Pisces. People will be happy as long as they keep the moon in balance in their life.

The moon will use emotions to put the past into people’s lives. The moon will have positive traits that are inventive, instinctive, and artistic. She will be emotional, flexible, and careful. However, the moon can have negative traits of having mood swings, being fickle, and not being rational.

The moon has a symbol of a crescent moon. The crescent represents being receptive. The moon will reflect the light of the sun.

The moon will symbolize time, cycles, psyche, admiration, shadow, and equilibrium. She will represent regeneration, mystery, feelings, instinct, and being passive. The moon symbolizes power, fertility, and change. She represents female and being understanding. She symbolizes development and light and being open.