The Influence Of Martial Energies

Our politically correct society has a lot of baggage surrounding the Martial energies. We don’t want to offend people, let alone go to war with them. To some people, it may even seem that we do absolutely anything (even compromise our own values) in order to prevent war. Did you know that the Egyptian Goddess Sekhmet was known as the Goddess Of War.

The problem is that there are just and valid reasons to go to war. Being a product of my time, I really do believe that war should be a last resort, but I also believe it should be an option available to us when we need it. 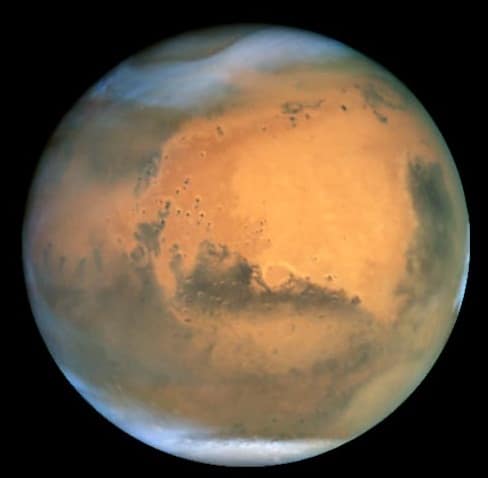 The Martial energies in astrology, though, should not be a last resort. The irrational fear over anger, discord, and discomfort (confrontation) that is exhibited by people in our modern Democratic society needs to be addressed in order to lead full and happy lives.

Sometimes we are going to be angry with each other, and that’s okay. What’s important is how we handle that anger when the need for confrontation happens to us.

However, the Martial energies do not just help us strap on the battle armor and go to war. They also help us to develop boldness, succeed in competition, achieve our ambitions, gain courage, exercise strength and endurance, and deal with tension.

All honorable and worthy pursuits! By seeking to disassociate ourselves from these Martial energies in order to avoid confrontation, we also manage to cut ourselves off from the affirming aspects of these energies.

How Does Mars Effect Us In  Everyday Life?

Let’s take a mundane example that you can apply to your own life about the effects of Mars: starting a workout program. Most people tend to start workout programs under three very specific situations. One, they start them as a New Year’s resolution.

Two, they start them because they have a major life event coming up (like a wedding–theirs or someone else’s). Three, because it’s a Monday, and they want to start it on a new week.

That last one sounds odd, but it’s actually the truth. Mondays have been labeled “the healthiest day of the week” in the fitness industry. I was a personal trainer for ten years, so I speak from personal experience. Gyms are their most packed on Mondays, which knowing magickal/planetary timing is extremely odd to me.

Mondays are ruled by the Moon, which deals with non-physical aspects of life, like emotions, intuition, dreams, and spiritual knowledge. The most prevalent energies on a Monday are not necessarily the most conducive to a workout routine.

So when you choose to start a workout on a Monday (simply because we have conditioned to think of our work week starting on a Monday), you are choosing to fight the current in the process of trying to achieve your health and fitness goals.

No wonder so many people stop working out so quickly after beginning a new routine! Working out is hard enough without also having to fight the current to achieve your goals.

A simple change, like starting your workout routine on a Tuesday might not eliminate all the struggle of getting in shape, but it could eliminate just enough for you to succeed.

It doesn’t matter if your project carries over into another energetic current as long as you start it (and potentially finish it) at the right time. By choosing to start your workout routine on a Tuesday instead of a Monday, you color your entire workout program with the martial energies, which rule over strength, endurance, and ambition – all factors necessary to working out.

advertisement
advertisement
Don’t take my word for it. I know it sounds crazy. What difference can this one little change make? Try it for yourself. Next time you get it in your head to start a workout program, choose to start it on a Tuesday instead of a Monday and see how much longer you stick with it.

Share
Previous 7 Tips For A Great First Vacation With Your Boyfriend
Next Liar, Liar, Pants On Fire: How To Tell If Your Online Date Is Lying