Liar, Liar, Pants On Fire: How To Tell If Your Online Date Is Lying

Why Do We Lie?

We all misrepresent a little bit. We fail to mention how the muffler fell off the car we’re trying to sell.

We don’t admit that we find Great Aunt Lucy’s famous mincemeat pie inedible. And just maybe the weight listed on our driver’s license is a few pounds shy of reality.

So when you’re sizing up a potential date from an online dating service, you know there’s going to be some embellishment. But how can you tell truth from spin, and how can you spot the big lies? 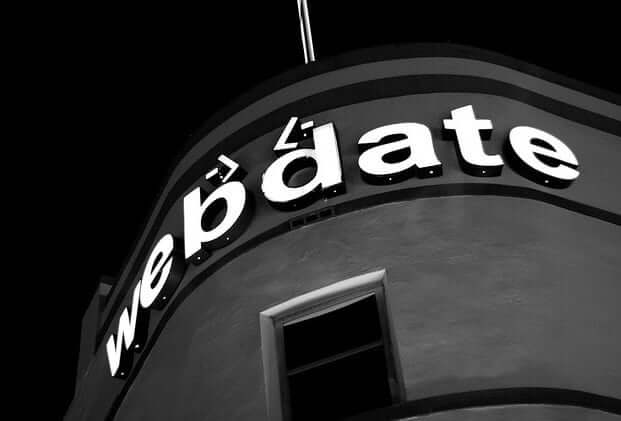 What Men & Women Lie About While Dating

Multiple surveys done over the years show that most online daters lie at least a little in their dating profiles. Men mostly lie about income, age, height, marital status and whether they had kids.

Men also tend to lie about the kind of relationship they want. Even if they’re not looking for a commitment, they may claim to be in order to attract more attention.

Women tend to lie about their age, weight and body type. They’ll also pretend to love certain activities, like camping, in order to attract more men. 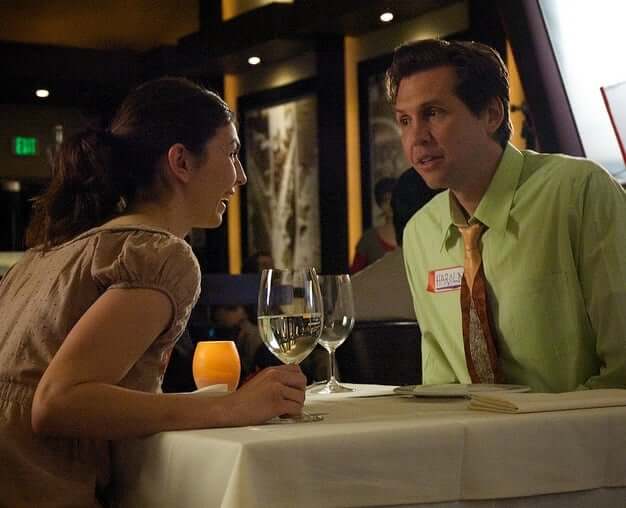 If you discover that a date you met online has lied, you’ll probably end the connection, but it’s better to find the lies before you get hoodwinked. Liars throw up a few red flags that you can watch for.

Old photos are one of the biggest warning signs. If your potential date is wearing a winged hairdo and there’s a poster of Wham! in the background, you can bet lots of money that he or she doesn’t look anything like that picture today.

Look for more subtle signs of lying in the language your online connection uses both in the profile and in emails between the two of you. For example, liars will generally not refer to themselves with “I” when discussing an untruth. For instance, rather than saying “I love kids,” they might write “Love kids.”

Tricksters will also avoid specific topics and provide much less detail when discussing their made-up stories. They’ll also use more negatives when lying. Rather than saying “I’m thin,” they’ll say “I’m not fat.”

Identifying someone else’s tall tale is not a science. You might see some red flags and suspect foul play, but how can you be sure? First of all, if you’re emailing with the suspected liar, ask about the subjects you’re most concerned about. See if the responses come back with lots of detail and personal pronouns or if they avoid the question. If the latter, they’re probably lying.

You can also ask for a recent photo with a date and time stamp. Or ask them to get on Skype so you can see a face and hear a voice. If you have exchanged names, do a web search on your date and see if you can find anything on Facebook, LinkedIn or Google to support the claims from the dating profile.

Some people feel a lot of pressure to enhance their dating profiles. We all want to put the best picture out there, figuring that if we can attract the right person, all will be forgiven. So if you uncover some dishonesty, ask yourself how important it is to you.

If you don’t really care that your date is 20 pounds heavier than the profile claims, maybe it’s worth going forward anyway. However, if you suspect lies about marital status or relationship goals, then maybe it’s best to keep looking.