Mars – The Planet Of War

Mars is often viewed as the planet of war. In fact, war seems to be the first thing people think about when they hear the name Mars. Once again, we can trace this connection back to the Romans. The planet being named after their god of war, Mars.

It might be interesting to note that, according to Judika Illes (in her book The Encyclopedia of Spirits), Mars was an ancient pre-Roman Italic spirit (possibly Etruscan).

n this older incarnation, Mars was a spirit of healing, fertility, protection, and, yes, war. However, his warrior aspects were only really fully emphasized after Rome became a military power.

Like the forgotten history of the Roman god that shares its name, the magickal energies associated with the planet Mars are not exclusively tied to war.

Mars is not just the planet of war, though war and warrior-like intentions are definitely a part of this planet’s energetic hold on us. Actually, Mars rules over the passions like anger, aggression, war, strife, lust, and many others. 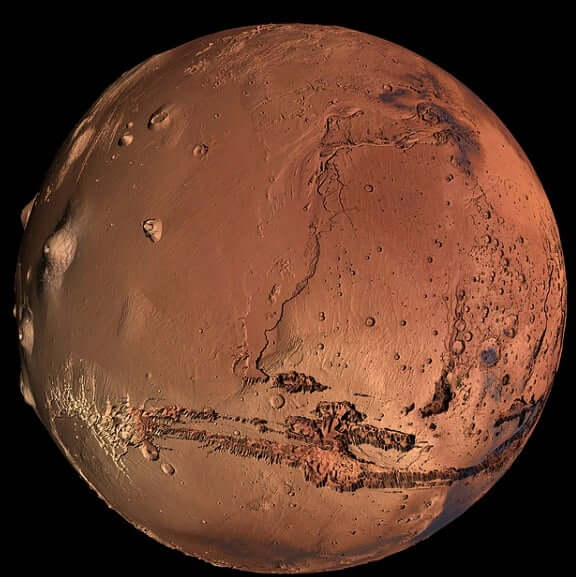 Unlike the sensual Venus, Mars is overcome by these passions. There is no coyness involved. It is exclusively about the drive that pushes us onward. Venus in astrology is about love. Mars is about intercourse. Venus is about romance. Mars is about lust. Venus flirts. Mars fights. They move in the same circles, but the way they operate in those circles is drastically different.

Please don’t get the idea that Mars’s energies are all aggression and no thought. That’s not entirely true. In fact, Mars also rules over competition (after all what is war if not a competition!).

Boldness, in general, is ruled by Mars. Even the most refined Victorian courtship, which for the record would be extremely Venusian in flavor, has an element of the Martial energies in it.

The Boldness Of Mars

Whatever you desire in your life (no matter what area of your life it occupies) will be benefited from a healthy dose of Martial energy in the proper time and place.

Mars also rules over endurance and strength. So when the world has got you down, or you feel like you want to give up, call on the Martial forces for some reinforcements.

No one planetary energy is completely good or completely bad. We are naturally drawn to some over others, because of the lives we choose to lead.

However, all of the seven classical planets can be extremely valuable in producing a balanced and full life for each of us. You just have to understand how and when to deploy their energies for your benefit.