In Egyptian mythology Sekhmet is known as the goddess of war. She acts as the dispenser of justice and is known as a very exacting judge. She either decides that you are guilty or not guilty with no in between.

She is also known as a healer. Like Bastet, she is shown with the head of a lioness with the sun above her and the body of a woman. The Sekhmet is the twelfth sign of the Egyptian horoscope. 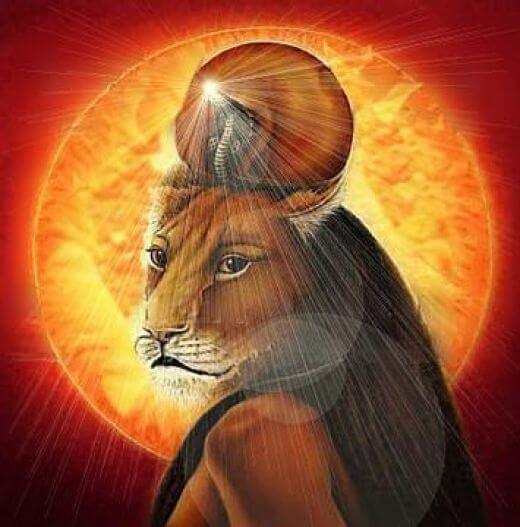 People born under the Egyptian astrology sign of Sekhmet have two sides to their personalities. On one side they are disciplined and strict. On the other side they are free and love to just go with the flow, without any restrictions. These people can be either or at any time and many people may think they are dealing with two different people.

For the side that is more disciplined, they can be very strict and expect nothing but the best out of themselves and others. They have a lot of pride and like to go about things with grace, intelligence and beauty.

These people are perfectionists and are good in business. They have a high sense of accomplishment, justice, and values. They are very observant and do not waste idle time doing things that are not efficient. They would make good judges or CEO’s.

The Sekhmet Egyptian zodiac sign are very professional and can maintain confidentiality. It is easy to feel you can trust them because they have such a hospitable and honest nature. They will have many people who respect them for their discipline and grace. Their presence demands respect and their personality is like a magnet.

They are down-to-earth and approachable. Their perfectionist nature along with their intelligence makes them a success at whatever they wish to pursue. Their main goal is to always maintain their pride in whatever they decide to do. To them, this is just as important as achieving the goal itself.

The Sekhmet people do best when they are in positions of authority. They are very optimistic and can see the bright side of any obstacle. They are easy to talk to and most people find them to be charming with a sunny disposition. They are good at organizing and have a great affinity for helping others in need. They may even become a community activist or volunteer.

People born under the Sekhmet Egyptian Goddess sign have very short, unpredictable tempers. They can be argumentative and impatient when they are irritated. Their personalities change from charismatic to rude, aggressive and direct.

They love to be surrounded by luxury and can form an addiction to attaining it and keeping it. They tend to forget that materialism is not the only reason for their hard work. They may get caught up in unhealthy addictions such as gambling in an attempt to keep up with their luxurious standards.

They are very protective of those they love. That protection often borders on being possessive. Like the lion they are loyal and fierce. They will not let anyone or anything threaten what they hold dear.

Their egos can be out of control as their self-confidence increases. They can begin to think they are better then others and tend to brag and boast too much. This may turn others away from them and make it hard to continue on their path of success.

The lucky colour for the Egyptian goddess sign Sekhmet is Green & Turquoise.

The sacred animal for this sign is the Lion.

This Egyptian sign is compatible with the Geb and Bastet signs.

It is of a woman with a lion head.

The polarity for Sekhmet is Masculine.