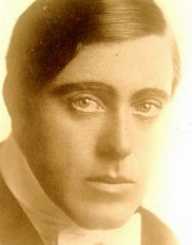 Robert Z. Leonard started out as an actor with the Selig Polyscope Company in Los Angeles in 1907. The first film he directed was A Friend of the Family (1913).

Robert Z. Leonard has a star on the Hollywood Walk of Fame.

His first wife was Mae Murray, and they were married from 1918 until they divorced in 1925. He then married Gertrude Olmstead in 1926-1968. Both Leonard’s wives were actresses who appeared in his films.

Robert Z. Leonard died in Beverly Hills, California on the 27 August 1968 as the result of an aneurysm.