Keywords they should meditate on are: Kundalini, Shakti, balance, life force, magic, and reptilian.

The fifth Day Sign of the Mayan zodiac is the Serpent. It is also known as Chicchan.

The serpent was the bringer of rain and in Mayan culture there were four Chicchans. These Chicchans formed a circle around the world and were the guardians of the four corners. Serpent energy symbolizes life force that moves through the body.

The serpent Maya sign is a powerful sign that is hard to put in a box. It holds magical powers and is known as creature that has an intuitive knowing. They have an energy of mystery about them that make it hard for others to get to know them well.

They are natural performers with a strong sex appeal that will entice many. They will likely find themselves having a flair for the dramatic, pursuing careers as actors or entertainers.

Their dramatic side can also make them prone to temper flairs and dramatic outbursts. Others will steer clear and will not want to be around them at this time.

Serpent Mayan astrology sign people gravitate towards subjects that involve spiritual transformation and the workings of the mind such as psychology.

When they have their minds set on a goal they set a clear path to achieving it. They are very charismatic and will have a number of “followers” over their lifetime. People are interested and intrigued by the serpent energy.

Maya Chicchan horoscope sign people are strongly influenced by their feelings and they can become deeply affected by them. If they become too imbalanced this could lead to various states of depression. They need to try to relax and not be so controlling of themselves.

They are not at ease with who they are and may need to work on making their self esteem stronger. Because they are so self aware of their own problems they can be great counselors or just listening ears to friends and family.

They must learn to stay grounded so they can avoid unnecessary stress in their lives. If they can achieve balance it will bring out their best traits and make them the most powerful.

Since they are so prone to the extremes of life they will need to seek out their own powerful energy to bring them back into balance mentally as well as spiritually.

The Mayan serpent zodiac sign can be on the extreme side of life. They are fascinated with death and everything that involves death. This can also include the death of a relationship, death of a career, or just death of a period in their life.

They may go through many transformations and this would have them going through a death of one thing to a rebirth of something new. 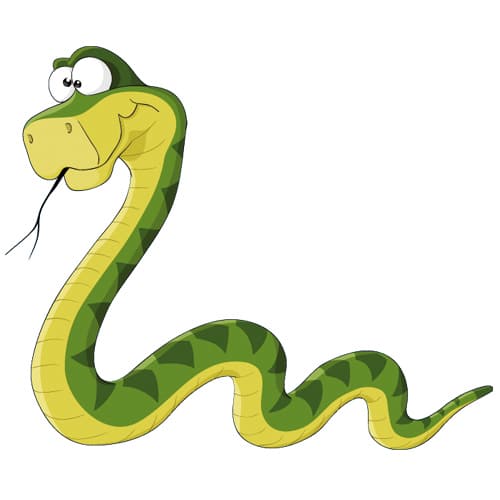 Serpent days are good to meditate and ask for a positive outlook on life. It is good to ask for your life force to be energized with positive energy so that you can spread that energy into the world. Couples can ask for reconciliation on Serpent days.

Lucky Color: The lucky color for the Mayan serpents is RED.

Lucky Gemstone: The lucky gemstone for this Maya day sign is AMETHYST.

Animal Totems: The animal totem for the Chicchan Mayan sign is the Serpent.