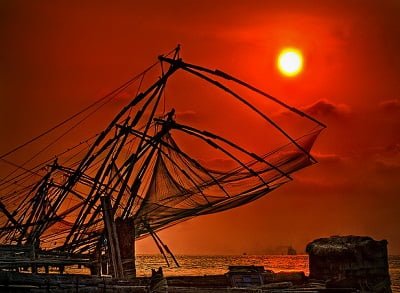 
There are many groups of five in Chinese culture that also have significance in symbolism. These include the five happiness – longevity, scepter, dragon, phoenix, and chimera – were were supposed be lucky, or symbols for good luck in general.


There are also the five noble strengths which symbolize virtuous qualities, which are also connected to an animal totem – awareness is the snake, nobility is the crane, responsibility is the dragon, strength is the tiger, and wisdom is the leopard. In Buddhism there are said to be five human powers – concentration, effort, faith, memory and wisdom. Lastly, Buddhist tradition also states that there are five aspects of enlightenment, which are bliss, body, mind, speech, and wisdom.

One of the most important symbols in Chinese culture is the symbol for longevity. Longevity is a highly honored trait in Chinese cultures. This could be one of the reasons why the Chinese people hold such a high respect for their elders. A long life is what most people strive to have, but it is not just living long that is important to the longevity symbol.

While longevity on its own is an important symbol in Chinese culture, love and longevity together is also important. This more or less has to do with the idea of true and undying romantic love. This symbol is most often used with young love, as those are usually the people who think that they will be in love with one person for their whole lives. Longevity and love is often symbolized by the butterfly. There is an old Chinese myth that says that there were once two young people who loved each other dearly, but the girl’s father would not allow them to be together. The lovers died of heartbreak because they could not be together, and they were then reincarnated as butterflies so that they could be together forever.

Lastly, the Chinese sunset is an important symbol in Chinese culture, especially when it comes to the idea of yin and yang. The sun falls under the yang category, as it is said to energize and purify, both of which are yang traits. The Chinese sunset is also said to symbolize balance.

This could be because of the way that it seems to balance on the horizon with ease. There is an old Chinese legend saying that there were once ten suns, but it was too hot for the earth. So nine of the suns needed to destroyed so that the earth could live. This adds to the belief that the sun represents balance.