When many people think of symbolic meanings they think of the symbolism behind their favorite animals and sometimes plants as well. Ideas can also be symbolized, such as the idea of fertility can have other things that symbolize it, or that can be symbolized by it. Longevity of life is another idea that has mountains of symbolism around it. Of course, non-living, but real things can also have their own symbolism.

One thing with a lot of important symbolism surrounding it is just plain old water. You might be thinking, “Water is so simple, how can it have so much symbolism around it?” Water is simple, and some of the most simple things in the world are the most important. Hardly a thing can survive without water. Humans definitely can’t live without water. Since water is so important to life itself it is bound to have a lot of symbolic meanings. If you want to learn more about water symbolism, then all you have to do is keep reading this article. 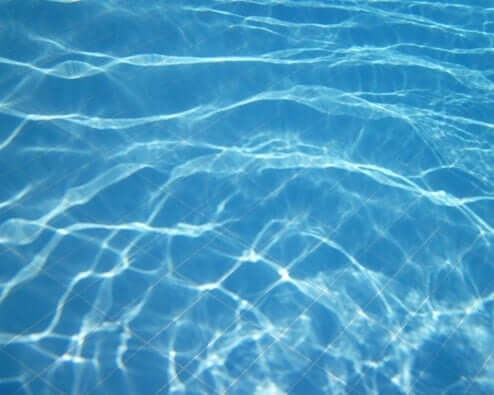 Water is so important to everyday life that it’s obvious that it would also have some important symbolism to go with it. Without water on Earth, there would be no life on Earth. No other planets that we know of have water, and because of that, no life on it. Water itself is a great symbol of life. Life energy, motion, and even fertility are wonderfully symbolized by water.

Water is also highly important in many religions. These religions add their own symbolism into things, especially when it comes to something so important as water. In Judeo-Christian religions water is said to be symbolic of a type of purity and cleanliness. Water is used in baptisms.


Do You Have Good Karma?
Try The Karma Quiz Now!!
This helps to wash away their sins and help them to become a cleaner person in the eyes of the Lord. In other belief systems such as Taoism, water is a symbol of wisdom and general intelligence. The Taoists believed that water must have some intelligence to it. Water travels along the path of least resistance, which helps it to get the farthest.

Cultures can also add their own significance to the symbolic meanings of water. The ancient Greeks saw other importance in water as well. They noticed the three different stages that water can take on. As many people know, most objects can take on three forms: solid, liquid, and gas. Water can of course be water, but also ice and steam. The Greeks thought that it was generally pretty cool.

Water was so important in this matter that temperature gauges were based on it. Celsius is based on the three stages of water; zero degrees is the freezing temperature of water, while 100 degrees is the boiling temperature of water, where water becomes steam. The ancient Egyptians also noticed that water ran in routes. They especially valued the Nile, which helped life to grow in what usually would be desert. The Nile river provided everything that the ancient Egyptians needed, making their culture highly value and symbolize water.

Now you can see how important water is to everybody all over the world. Because water is so important to survival it makes sense that water would be so heavily symbolized in so many religions and cultures.