What Is The Maltese Cross?

The Maltese cross symbolism consists of an eight-pointed cross that has been around for quite a long time. It is not to be confused with the Iron Cross, which resembles it in some regards. Originally, it was worn by Maltese knights who used it as their special military badge. For them, it was an insignia of several things.

First, it was a symbol of courage and bravery. Second, they wore the badge to demonstrate the strength of their faith and commitment. This group was considered to be highly virtuous, the most honorable and brave of their kind.


These knights, appropriately deemed the Knights of Malta, were quite religious in their military order, which explains the use of the Christian cross in the first place. Each of the eight points of the cross symbolized one of the Christian beatitudes given to mankind by Jesus Christ: 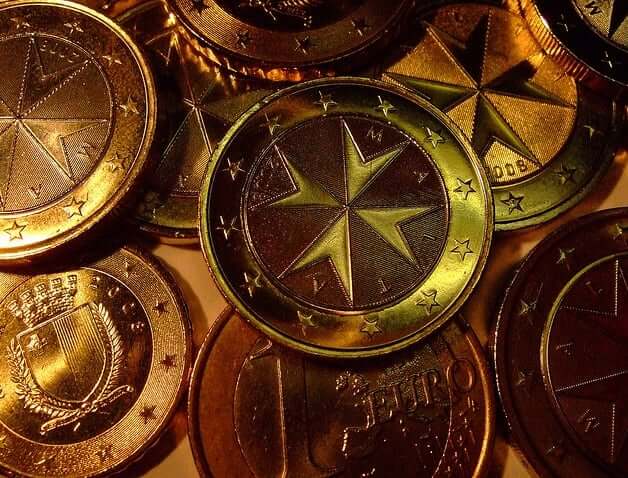 The eight points of the Maltese Cross meaning are also representative of attributes corresponding with the Knights’ creed.  As virtuous men, the Knights held the values of self-esteem, holy devotion, courage, reputation, love, fearlessness, loyalty, and humanitarianism above all else. They entered battles outnumbered and out-skilled, but they remained true to these characteristics no matter what.


The creed was truly a matter of life and death. “Eight” also signifies the number of European states that formed the unique group of knights. They were Auvergne, England, Aragon, Castile, Provence, Italy, Germany and France.

Nowadays, the Maltese Cross symbolism is commonly used as an idea for a tattoo. The person who dons it may be trying to convey similar messages to the Knights. It is also frequently adorned by firefighters. As the Maltese cross had great historical significance across Europe, it has remained an active part of their culture. In fact, it is currently printed on the back of both the one and two Euro coins.