If you’re looking to date someone who is fun and has an optimistic outlook on life, the Sagittarius man is the one for you. Bright and charismatic, he lights up any room he enters. But don’t expect him to stick around for too long because he’s always off on another adventure. Here are a few dating tips that can help you get to know this zodiac sign better.

It’s easy striking up a conversation with the Sagittarius man because that’s one of his favorite activities. Warm and friendly, he has a large social circle and he’s always looking to add more people to it. Start chatting about a recent trip you took or a documentary you enjoyed and he’ll be all ears. 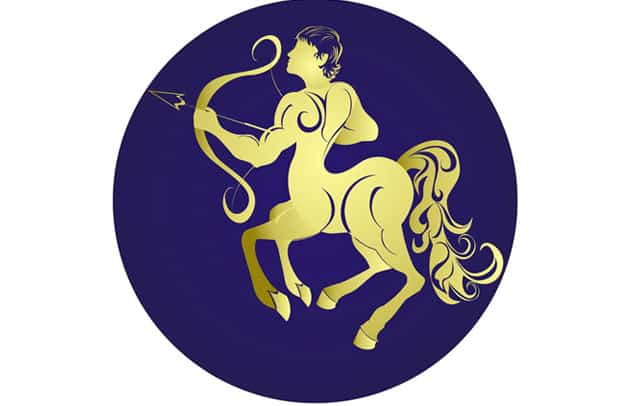 The Sagittarius male has an unquenchable thirst for knowledge and anything you can add to his mental database is always welcomed. Once you get his attention you can either ask him out, or he may beat you to it.

The Sagittarius man will offer all kinds of date ideas such as a museum, a play, or dancing all night, since not everything has to be about learning. He likes to have fun and seek out new opportunities so you won’t be doing anything twice in a row.


You’ll have to keep up your energy to keep up with him, but if you like to always be on the go, he’s the guy for you. If you are the lazy kinds, then you share no love compatibility with him and a breakup is inevitable.

Hopefully that also means you value your independence because he certainly does! Don’t expect the Sagittarius guy to be around or even easily accessible all the time for he disappears often to explore some new idea or location. He can be forgetful sometimes with his busy life, so you’ll have to schedule things with him in such a way that it sticks in his memory.


Sagittarius men are not always the most responsible person either, so you’ll have to be patient with his carefree nature, or take care of things yourself. If you do step up to help him out it will be greatly appreciated and will help to continue your relationship in a smooth manner.

And if you’re looking for someone ambitious or financially successful you’ve chosen the wrong man. He couldn’t care less about such status symbols for they do nothing to further his true education. But if you want someone who is lively and spontaneous then you’ve found your perfect match.

And this is how the Sagittarius male is in the bedroom as well, for he doesn’t get bogged down by emotions or passionate concerns. He’s in it for a good time and he wants his partner to throw off all of her inhibitions too.

For him, sex is just another extension of the party that life should be, and he wants that party to be as merry and pleasant as possible. So don’t expect him to wax poetic or express his deep devotion to you, for that’s not his style. If it’s a spiritual connection you’re looking for, that’s too heavy for his tastes.

Because of this straightforward and carefree nature, your Sagittarius man may also say things that others would not, because he has no filter when it comes to his thoughts. This can bring about embarrassing moments when introducing him to friends and family so it might be best to warn them first.

His comments are never malicious but they can be brutally honest, and he won’t hold back with you either. It will take time to get used to his blunt manner but you can talk to him about it and he won’t get offended. And with such an open and honest relationship you can be sure of its quality.