Do know what your star sign means? Star signs also known as sun signs / zodiac signs / astrological signs are an important concept in astrology. Each person is born under a particular star sign which is responsible for their personality. If you are wondering about yours, try his free star sign calculator right away!

In Western astrology we have the 12 signs of the zodiac. In order these are: Aries, Taurus, Gemini, Cancer, Leo, Virgo, Libra, Scorpio, Sagittarius, Capricorn, Aquarius and Pisces. The concept of the zodiac began in Babylonia and was later influenced by the Greeks. This study strongly indicates a connection between what is occurring in the sky and the way things occur on earth.

The star signs chart with 30° divisions of the Earth’s elliptical orbit help us determine where the various planets are in a particular horoscope. There are different systems of astrology and they each have a slightly different way of measuring and dividing the sky.

In the Western we move from equinox and solstice, Vedic astrology actually measures along the equatorial plane. Western astrology may not correspond exactly to the current era location of the constellations but the Vedic type does.

In both Western and Asian forms of astrology the movement of the sun, moon and planets are emphasized. In the Chinese astrology date and year becomes the operative factor. But in all the traditions however the zodiac sign that is ascendant at the time of birth is a major aspect.

Our concept of star signs meanings is based primarily in the Greco-Roman tradition although some of the most basic concepts originated in Babylonia. The division of the orbit into 12 sectors is definitely a Babylonian concept. For the selection of your star sign, using the calendar date is essential. Let’s take a look at the 12 star signs. From this we can also evaluate the star signs compatibility. 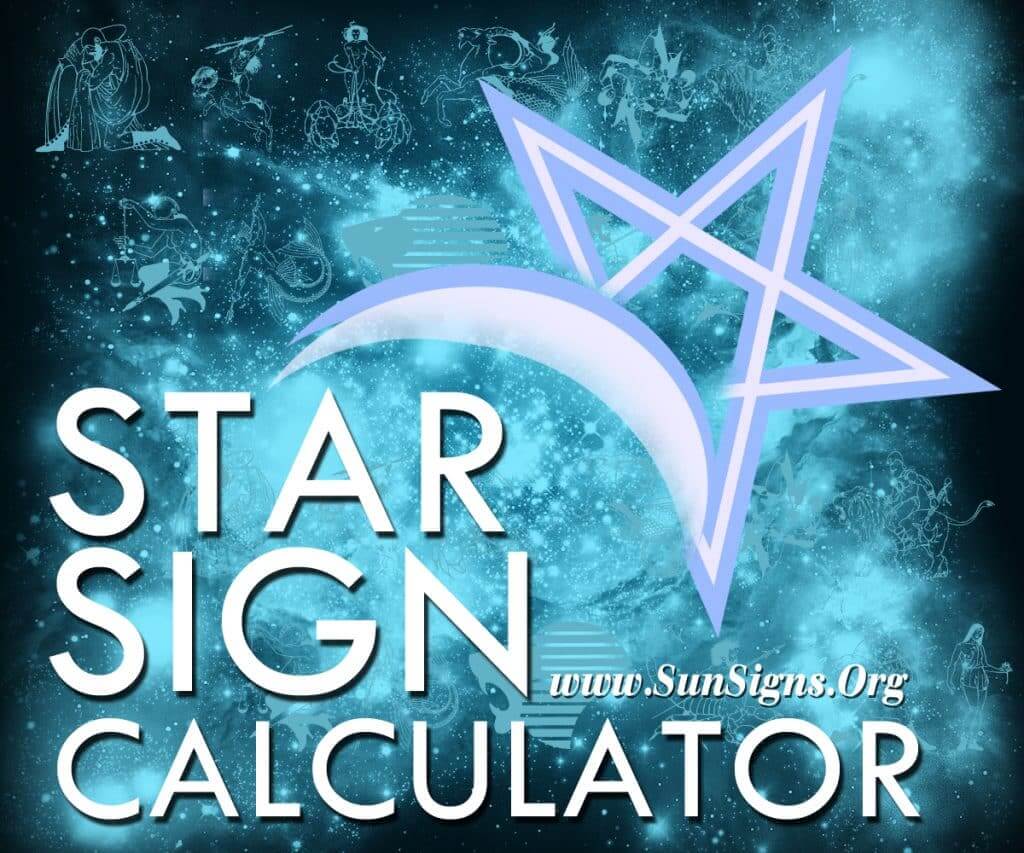 Now let’s take a look at the star signs dates, meanings and symbols.

Alongwith the star sign dates and meanings, there are four primary elements in Western astrology these would be earth, air, fire and water. All star signs are associated with one of the classical elements. Fire and air are masculine positive signs; while water and earth may be more introverted and female in nature. These are some partial descriptions of the elements.

Each elements has three modalities. Cardinal, Fixed, Mutable. The division of the four modalities is traditional. The Cardinal signs are Aries, Cancer, Libra and Capricorn. The fixed are Taurus, Leo, Scorpio and Aquarius and the Mutable zodiac signs are Gemini, Virgo, Sagittarius and Pisces. The element and modality are basic aspects of the sign. Capricorn is a cardinal earth and it takes action in the material world that can be either ambition or practical application to the necessities of life.

Many believe that Uranus is also connected to Aquarius and this may be because of which the Aquarians have a tendency to be slightly unconventional. There are also other combinations of planetary rulerships for star signs for example Pisces being ruled by Neptune and Jupiter.

The traditional setup was extremely symmetrical. In Western astrology you will find that your star sign is determined by where your sun is placed in your horoscope depending on your date and time of birth.