Celtic knots symbolism indicates that it is your responsibility to make your life beautiful because you deserve to become happy. Besides, when you concentrate on doing the right thing, then you will not take a longer time to become successful. In other words, you should be willing to stick to the truth always, no matter what you are going through. Remember that ever goodwill will never go unrewarded. So, you need to stop seeing the negative side of your life and focus on things that will take you to the other level. Equally, try to maintain your purpose to get to your destination with great energy.


On the other hand, Celtic knots meaning indicates that you should always go for things that will change your life for the better. Besides, you will accomplish all your desires within the right time because you are taking the right path. Perhaps, the progress you are making will keep improving your confidence to try other new things in your life. Basically, your passion is the energy that will take you through difficult moments in your life. Equally, this is your opportunity. So, you need to do something that will unleash the better version of your life.

Celtic knots were worth more than just necessary utility: they were also used decoratively because of the vast symbolism they represented. They appear in the earliest forms of Celtic art, including cave walls, religious objects, architecture, fashion, etc. These knots are always designed in a way that forms complete loops, lacking both a beginning and an end.

The Celts called this style “pure,” and it symbolized the way in which they aimed to live their lives. By only using a single thread, the interconnectedness of all of life and the eternal is highlighted.

Although several commonalities exist among all Celtic knots symbols, they range from simple to more complex and are each unique in their own way. Each knot was designed with specific symbolism in mind, meaning that each different knot stands for its own set of ideas. 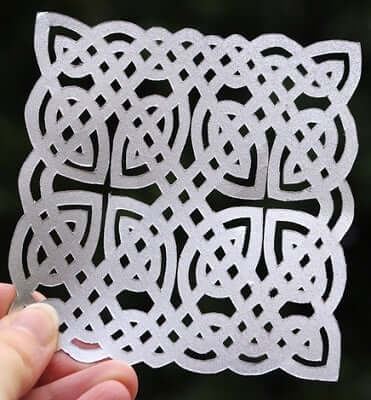 Religion definitely played an important role in the design and development of Celtic knots. Pagan ideology greatly influenced them long before the arrival of Christianity, with concepts of the infinite and cyclical nature of all living things.

After Christianity arrived and the Book of Kells (or gospels) was formed, Celtic knots symbols began to decorate its pages. The never-ending threads of the knots were then said to be symbolic of God and Christ’s never-ending love for humanity. While religions definitely factored into the interpretation of the knots’ designs, the underlying nature of Celtic history and tradition was the element that shined most brightly.

There are eight basic patterns that are used when constructing the various Celtic knots. All of them are based on three and four-chord braids. Both “three” and “four” were sacred numbers in Celtic tradition. The number three was representative of various trinities, while four is a reference to the essential physical elements.

Going along with the suit, knots based on three are referred to as triquetras, while ones concerning four are called quaternary. However, some creative wrenches are thrown into each individual type. Spirals often appear in these knots.

A continuous line forms multiple circles and moves clockwise, representing the sun. Double spirals were symbolic of the equinoxes. Both the basic and the double are seen in even the earliest of drawings.

Maze patterns, which were not unique to the Celts, came to symbolize an individual’s unique journey through life. Besides, you should realize that you are the only person concerned about your journey. Actually, everyone is focused on other things. In fact, they do not see what you are doing. Interestingly, these are the kind of people who will be rejoicing your name for the good work you did. So, you should never keep in mind whatever other people say about you. 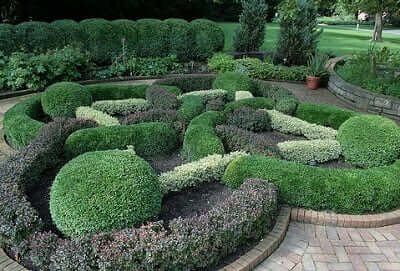 As stated before, each Celtic knot meaning has its own particular symbolism, which we will explore now. We can start with St. Brynach’s cross, as it forms the basis of many beautiful Celtic knot designs. It has four short, thick beams whose wide rounded ends would form a circle if joined.

The Lover’s Knot is formed using the intertwined ropes of the basic sailor’s knot. Fittingly, the knots come together to form a heart. Actually, togetherness is the only aspect that will make your future great. Besides, you should try not to envy other people’s richness but take your time to focus on the things that will make you a great person. Probably, you are strong than what everyone thing of you. 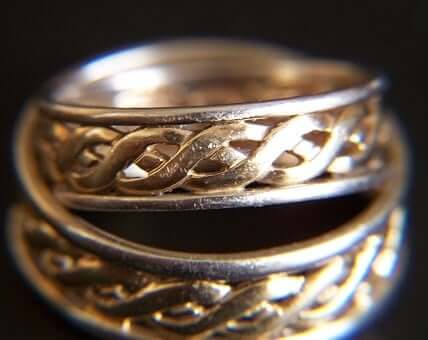 Another common Celtic knot design looks like a maze and is appropriately deemed the Eternity Knot. Typically, the edges are squared, but they can also be rounded. These knots symbolize an endless life filled with compassion and wisdom. The journey is truly what makes the experience. Basically, you should show compassion to the people around you every time. Actually, they are part of your life to make you a greater person. So, you should appreciate their presence by supporting them in all their endeavors. Equally, let love take charge of your lives and will get the attraction to great things in life.

Celtic Knots symbols with squares that are central in the pattern are called Brigit’s Cross, after the influential St. Brigit. This one, along with the Shield Knot, serves a number of protective functions. They ward off illnesses and bad omens while reminding the creators/wearers of the knot of the cruciality of a strong central core. This speaks to both the spirit of the individual as well as the strength of the community. 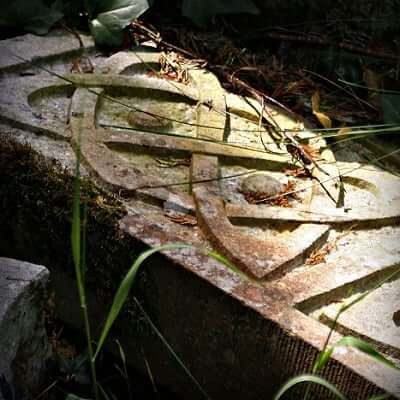 Lastly, we can look to the knot of all Celtic knots: the triquetra. Also referred to as the trinity knot, it is the most well-known knot and is associated with sets of three. This is one of the most sacred numbers in Celtic culture, meaning that this knot holds very strong value.

In addition to the Christian Holy Trinity (Father, Son, and Holy Spirit), the trinity knot also represents other virtuous teams of three, such as mother, father, and child; mind, body, and spirit; and past, present, and future. It could also be interpreted, in ancient times, as representing the three goddesses of Irish sovereignty.

So many virtues have been and continue to be associated with Celtic knots. In actuality, there is no certain right or wrong. As with all symbolism, you should trust what your inner self says to you. Use the above information as a base for your own exploration and spiritual journey.

Celtic knot’s symbolic meaning implies that you should not easily get discouraged by the things that you face in life because it was meant for your journey. More so, you need to wish yourself a better life and keep working hard day by day. You will someday realize that you are becoming unstoppable as long as you are willing to pay the price. Notably, be ready to control your life and make decisions that matter.