16 Traits That Drive Men Away

Nobody’s perfect, and most men will be the first to admit they have a bad side.

They don’t mind if you do either, but if you run strong in one of the traits below, you may be driving the great guys away.

These are 16 traits that send them running!

#1. Nothing is ever good enough for you

Are you always seeing what’s wrong in a situation or a person? You may feel that don’t want to settle for less than perfection, but you’ll find that nothing ever, ever lives up to that standard. Men don’t want to be anywhere near a girl who can only see the flaws. 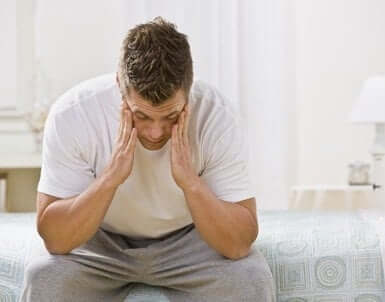 It’s important to have pride in yourself, but if you put yourself on a pedestal above others, men will get a pain in the neck trying to talk to you. It gets lonely up there.

#3. You star in your own soap opera

Some people love drama, and they’ll create theatrics just to revel in it. But for most people, constant drama is exhausting. Star in your local production of Evita if you need it that badly.

#4. You have a snarky remark for everything

If you have a biting wit, you’ll make a great political editorialist, but you’ll make a miserable date. One or two snide comments show personality. Just don’t take it too far.

#5. You nag him constantly

If you ask a man to do something and he doesn’t want to, he’ll agree to do it and then drag his feet. You can either accept that he won’t complete the task or you can nag him about it. Focus on the latter and you’ll have to call long distance to do your nagging.

#6. You have to be the center of attention

Men love to lavish attention on their women, but if you require attention from your man and everyone else in the room to be happy, he’ll run for the hills. 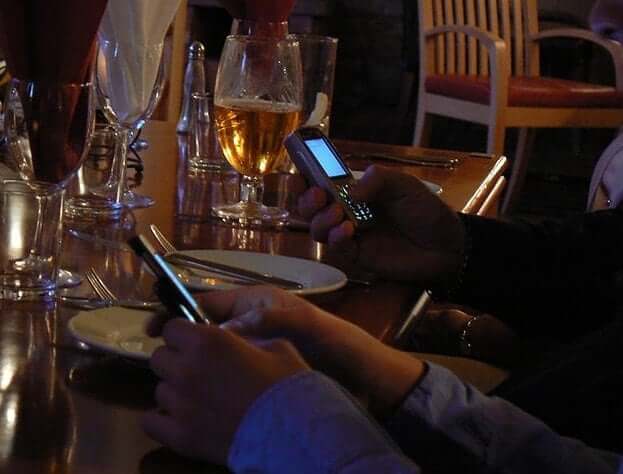 #7. You whine when you’re unhappy

Hopefully, your parents taught you not to whine, but if they didn’t, pay attention to how you act when you’re unhappy. If your voice hits tones that only dogs can hear, you’ll end up with only dogs for companionship.

#8. You literally hang on to him

Any woman who exhibits signs of desperate clinging, constant texts, emails and calls will back a man off in no time. Actually hanging on to him when you’re together will achieve the same thing.

#9. You tell him exactly what to do

His mom told him what to do. She probably still does. And he’s not a private in your personal army, so stop barking orders or else you will end up with a broken heart.

Letting out your inner child every now and then is great fun. But you need to be able to handle yourself as an adult. Men love to take care of a woman who can take care of herself.

#11. You have as much conviction as a wet noodle

Do you defer all your opinions to your man? Is “whatever you want” the main phrase in your script? If you’re a complete pushover, men won’t be able to figure out what kind of person you are. You just fade into the scenery. And the guys will fade away. 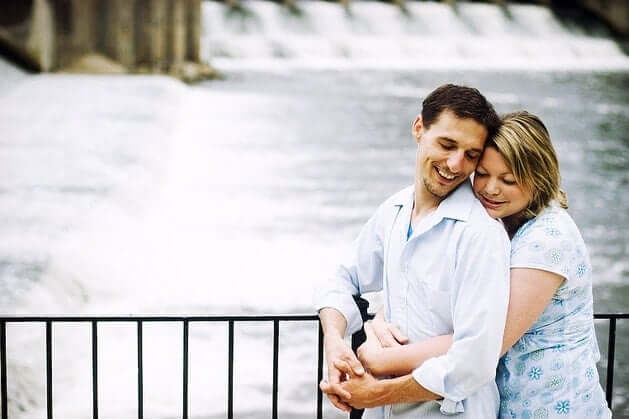 We all feel like we know best sometimes, and it’s a good idea to voice your opinion. But you can bet your man will have some different ideas of his own. If you insist on your own way all the time, he’ll be happy to let you have it; he just won’t be there to see it.

Fiery tempers can be passionate, but if your every discussion ends in shouting, you’ll find your man moving out of shouting distance.

Good memories are great for passing that medieval history test, but in relationships, some things need to be forgotten. If you constantly remind your man of his every transgression, he’ll make an exit you’ll never forget and breakup with you.

#15. You take yourself too seriously

If you can’t laugh at yourself or take a joke, people will learn to walk on eggshells around you. Relationships are filled with enough land mines. Men don’t want to censor everything they say in case it insults you.

Relationships are about give and take. You do nice things for your man and you certainly deserve the nice things he does for you, but he needs to hear it. If you’re stingy with your ‘thank you,’ he’ll be generous with his ‘see ya later.’

You can probably think of several times when you exhibited some of these traits, and that’s no big deal. But if you see more backs of men’s heads than fronts, take a close look at your behavior. If you see a man-repelling trait, drop it and your love life will definitely pick up.