In Ireland, along the northern shore, there’s a term for a certain set of skin colors and eyes. They’re known as the Black Irish, and the term is not specifically in reference to their eye and hair color. Their skin is duskier than one would traditionally tie to those of Irish descent.

Their eyes are brown, green or hazel, and their hair tends to deep browns or blacks. There are many theories as to where the genetics that cause these traits may originate, but the Irish know that these people carry the blood of seals in them.

They often have a strange draw to the sea, and live their lives on the water. There is a tendency, they say, for them to be a distant sort, watery souls, and just a bit queer, and no surprise. As with most things to do with the fae, and the liminal realms of the metaphysical, there are answers and there are answers to the inner nature of the Black Irish. 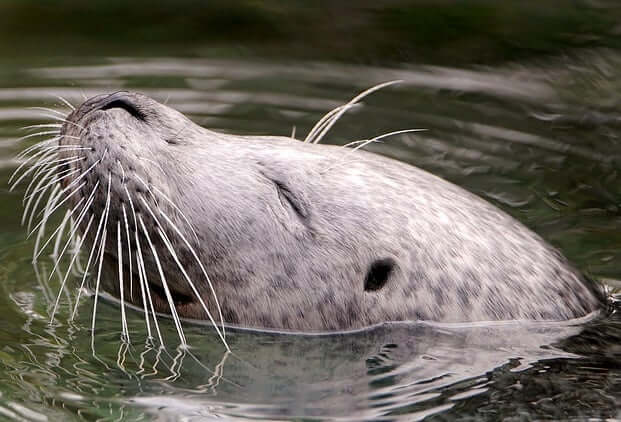 Who Are The Black Irish?

Genetics will tell you that the Black Irish have blood that comes from the sea.True indeed, Inuit travelers blown off course by fierce northern storms, and washed up on the shores of Northern Ireland. They dressed in seal skins and spoke a language that was strange, but had recognizable elements of the native Gaelic in it.

Some of them were unable to find their way home again, to leave the shores of the new land they’d found. And so they stayed and interbred with the people there, leaving their dusky skin, hair, and eyes in the genetics of their descendants, and perhaps a love of the sea.

Mythology will tell you that these extraordinary people are in fact descended from Selkies, the seal people of the ocean waves. They are known to take the form of seals, until they come ashore, at which point they will remove their skin and take on human form.

Some say the Selkies are part of the Fae folk, one of the many water faeries who live and guide the sea. They serve as part of that deep kingdom’s connection to those of us on the land. Others say they are the spirits of the drowned dead returning to shore.