8 Alarming Signs Of A Desperate Woman

8 Alarming Signs Of A Desperate Woman

Are you in a schizophrenic relationship? Sometimes things are going great. Sometimes it all falls apart. One moment she’s making you dinner, and the next she’s on the floor bawling. What’s going on? Maybe you’ve gotten mixed up with a desperate woman.

This type of woman is completely dependent on you for her emotional well-being. She needs you to bolster her self esteem, and she’s terrified you might leave. Everything she does is designed to make you stay and get you to focus on her. If you think your girlfriend is desperate, look for these 8 signs. 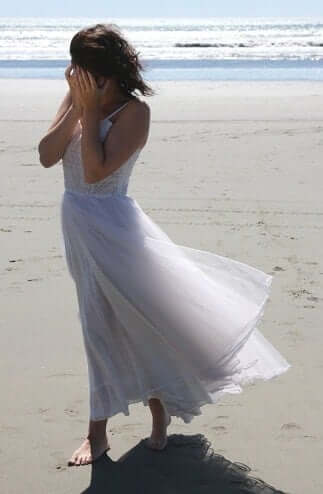 #1. She has intractable plans for your relationship

Your girlfriend is expecting you to be in the same emotional place that she is. She wants you to commit early and often. She will profess love and devotion to you after just a short time. She may even tell others that you two are much more committed than you really are. When she loves you before she’s had time to know you, it’s a sure sign that she’s more interested in snagging a husband than in developing a real relationship.

#2. She’s OK with forgetting the medicine

Remember that a desperate woman has a goal of husband and family, which she feels she needs for fulfillment. If she can trap you into a marriage with an unexpected pregnancy, she’ll be happy to do it. This plan can only end in tragedy if she keeps it a secret from you.

#3. She adopts your life, opinions, and friends as her own

The desperate woman will act as if she had no life before you came along. She will agree with your every opinion, adopt your concerns and interests, and participate in your life as if she always has. She’ll become best friends with your friends and try to turn them into her advocates. She’s trying to make herself completely unobjectionable to you. She behaves this way because, initially, it works. She inserts herself into your life without your realizing it.

#4. She dresses to draw attention

As part of her constant attempts for affection, she will dress provocatively even when it’s not appropriate. This is another way to fish for compliments, by showing a lot of skin and enjoying the leers of those around her. 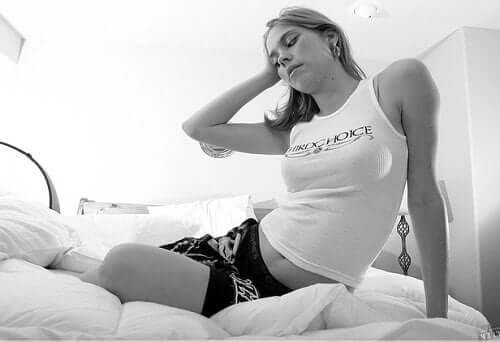 #5. She’s had lots of boyfriends and none of them have measured up

She will spend a lot of time talking about the deficiencies of her previous boyfriends.

She’ll outline how they refused to support her or pay attention to her. She’ll make you feel good by comparing you favorably to those troglodytes. But she’s really just trying to flatter you into being the kind of man she wants.

#6. She has a problem being alone

If she can’t spend even one evening alone, then she’s extremely insecure. It’s a clear sign that she’s completely dependent on others for her self worth. She’ll also be constantly on the phone or texting people. She’ll constantly call and text you as well. 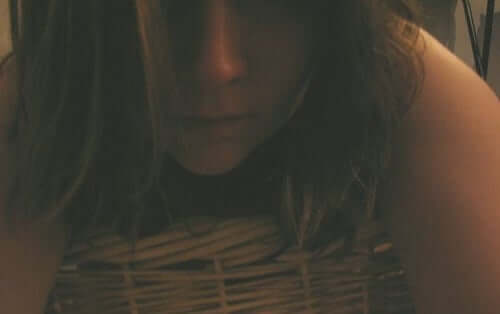 The desperate woman constantly does you favors and buys you gifts. She bakes for you, cleans your house and buys you new clothes. All this is great unless it’s inappropriate for the stage of relationship you’re in. The nice things you two do for each other should be a give and take, not a constant fawning on her part. She’s using these continuous unrequested favors to set up an obligation for you to love her.

#8. She’s desperate for affection from others

She will not only want constant affirmation from you, but also from her friends, her boss and even her pets. She’ll fish for compliments. She’ll be disproportionately upset when she doesn’t get a stream of affection from whomever she’s around.

The desperate woman can be hard to spot because she’s good at making herself attractive. However, if you see some red flags now in your relationship, it may be time to move on before you get too deeply involved.