Dumped! 8 Surprising Reasons Why He Left You

8 Surprising Reasons Why He Left You

Can you see yourself staring open-mouthed at the door he just walked out of? Did he really leave? What happened? If you’re really shocked that he’s gone, you may be surprised why left and broke your heart.

A lot of women think men just can’t handle monogamy, but you might be astounded at what really drove him away. Here are 8 common reasons for why your man thinks you are not Mrs. Right. 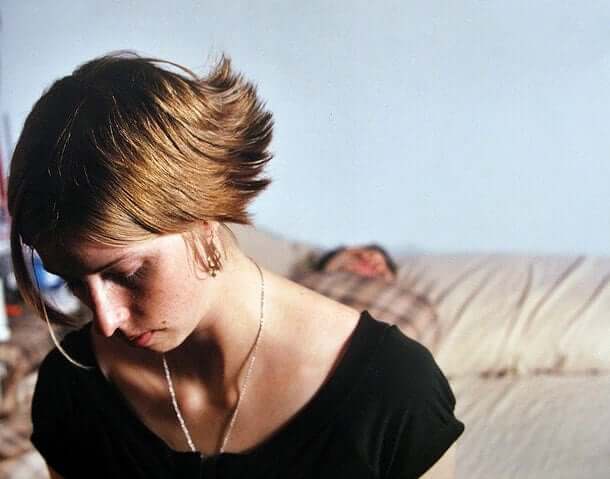 Most women have extremely well developed ideas about the correct way to behave in a relationship. Men don’t. So when he breaks one of your rules, you expect him to know exactly what he did. But honestly, he’s clueless. If you refuse to let him know what you’re thinking, he’ll shrug and head off to find someone who’ll talk to him.

#2. You Have Different Priorities

A spic-and-span home may be your dream world, but he couldn’t care less. You ask him to clean out the garage because you want it clean. He’s OK with a messy garage because if he weren’t, he’d have cleaned it out already.

If you try to make him live by your priorities, your constant nagging will not make him desire a clean garage. He’ll only desire that you shut up about it. After a while, he’ll figure out that he could clean the garage or he could just leave.

#3. You’re the Star of Your Own Drama

Sometimes a little drama is thrilling, but constant overreactions exhaust the supporting players. Dealing with your mercurial moods will leave your boyfriend looking for some peace and quiet. Most men want a woman they can relax with, not a Tasmanian devil to struggle with.

Men love independent women, but he still wants to be the most important person in your life. He needs to know that you’ll arrange your schedule around him at least some of the time.

He wants you to choose him over your friends most of the time. He wants you to keep up your appearance and stay fit for him. If you don’t do these things, he’ll feel that he’s not a real force in your life and check out.

Just as he wants you to make him a priority, he doesn’t want to be the sun around which you rotate. If you’re constantly clinging, demanding attention, and insisting that he spend every moment with you, you’ll smother the love out of him. 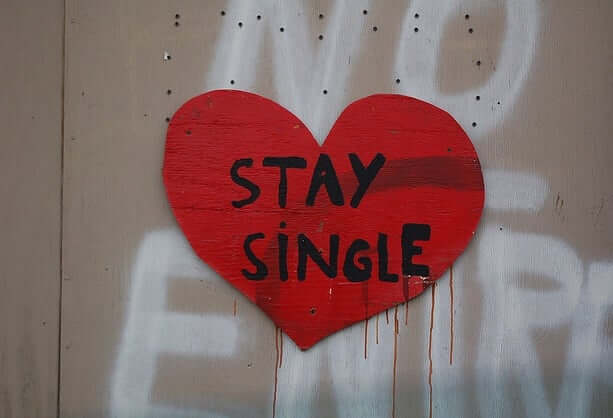 #6. You Don’t Appreciate His Efforts

When he shows up at your birthday celebration with new lug nuts for your car, do you thank him for the thought and effort or sulk because it wasn’t flowers and jewelry? He probably thought he was being romantic as hell. What’s sexier than custom lug nuts?

He may not always have the best ideas for loving gestures, but when he tries, he wants you to appreciate the effort even if the result is less than ideal. In fact, when he does anything well, he wants you to acknowledge, admire and love him for it.

That’s loving him for who he is and not comparing him to some romance novel fantasy. If you withhold your affection until he fits that perfect mold, he’ll get discouraged and find a girl who can accept him.

Sometimes two people just don’t hit it off sexually. Even if he’s a great friend, if the two of you don’t spark each others’ fires, he’ll follow the sexual attraction to the next girl.

Men are not always looking for a long-term relationship, but if they are, they’ll realize pretty quickly whether or not you’re the right girl. If he’s gone, just consider that it may be for the best and keep looking for the right match.

If his breaking up with you took you off guard, take a good look at your expectations. You were probably trying to push him into your picture of the perfect relationship, and he was just the wrong puzzle piece. Or in your efforts to imitate a perfect couple, you might have overlooked conflicts in your personalities or chemistry. Here are 10 tips to start dating after a breakup.

If you’re serious about making your next relationship work, drop any preconceptions about the perfect man and find what’s amazing about your next flawed boyfriend. Be honest about how you two work as a couple, and you’ll both be much happier.