Are Arguments Good For Your Relationship?

Arguments: Good Or Bad For A Relationship?

Give Google less than one second, and you will be overwhelmed by the number of “Yes” answers that are returned. The probability of putting two people together who think, act and believe exactly the same way all the time is pretty minimal – possibly impossible. Our uniqueness makes life interesting and richer.

Individuals will often have very different views on the same topic or different approaches to solving a similar problem. You have heard the saying, “Two heads are better than one”.

When embraced, each person’s differences can influence the other to strengthen the relationship and even create personal growth. When ignored or even dismissed, these differences can become the root of conflict. 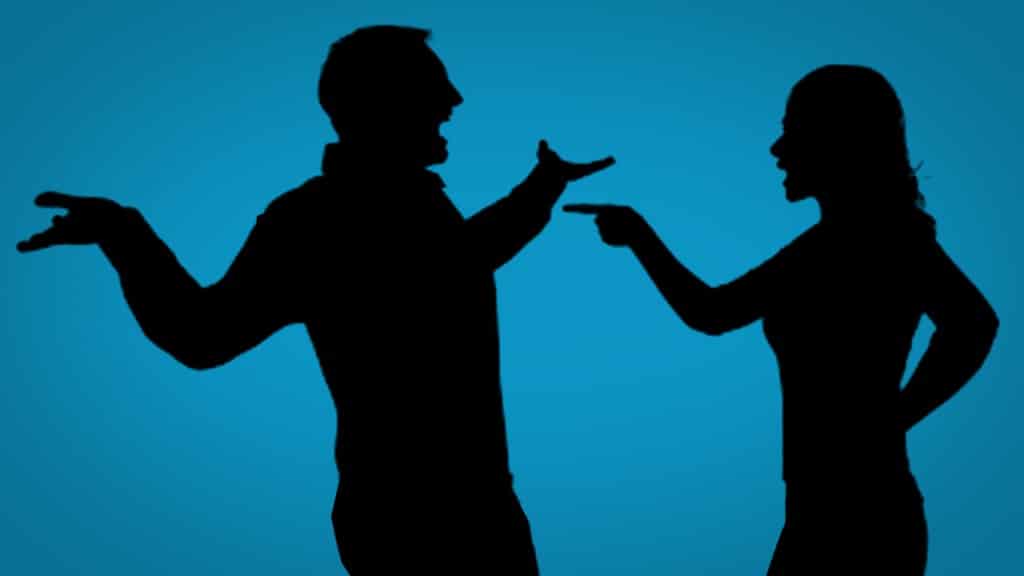 While conflict can be good, it is important to understand the limitations of good squabble and how to recognize conflict that has gone awry. In a relationship good quarrels can be characterized by a present tense discussion, where the partners can have a difference of opinion, yet remain considerate and respectful of each other’s opinion or view.

Bad quarrels are often thick with accusations, absolutes and adversarial posturing. None of these behaviors are considered good for any relationship, whether it be business or personal.

Often, conflict has a bad rap as a negative win or lose scenario. This winner takes all posture in conflict is commonly why people avoid arguments. No one wants to be on the losing end of an argument. This typically means admitting that your belief or feelings are wrong or not worthwhile.

But when there is a framework in a relationship for good arguments, these feelings can be avoided. Instead an argument can be enlightening and move a relationship deeper through greater understanding. 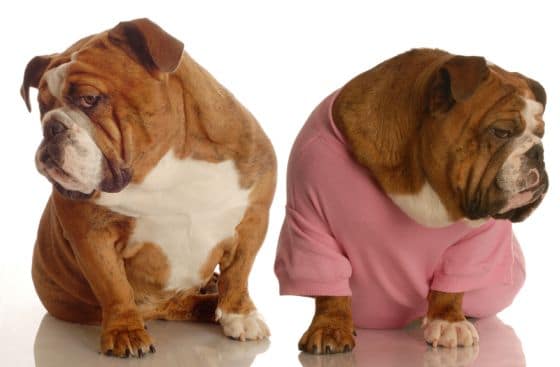 Difference In Conflicts Between Humans & Animals

Conflict is a natural condition of relationships. Even in nature,  disagreements are required to maintain the natural order or to keep species from perishing. The difference between conflict in human relationships and conflict in nature comes down to the rules.

Animals abide by very specific conflict escalation and resolution tactics. In horses for example, the young stallion challenges the seasoned veteran for the right to lead the herd. The two stallions battle, until one concedes to the other. If the young stallion is the winner he takes over the protection of the herd and the role of pro-creator.

This conflict has been going on for centuries in the same manner, with the same rules. The conceding stallion walks away, he knows his place and there is no further argument. He does not continue to pick fight after fight, conflict just for the sake of conflict. He knows that would only weaken the herd. There is no point to it.

Humans on the other hand, do not typically follow a set of rules when it comes to disagreements. In fact most of us never learn how to resolve conflicts in a meaningful way. This is why conflict has such a profoundly negative association among us.

We learn that if you don’t win the fight or survive the battle on ‘top’, more conflict is bound to surround you. So we learn instead to fight arguments with more conflict. This creates tension, loneliness, and even hatred. It is easy to see why so many relationships, even marriages, end prematurely.

How To Overcome Arguments?

If opposites attract why would we think that conflict would not follow? It would seem natural to spend time understanding how to manage disagreements in a progressive and positive way within our relationships – perhaps even as natural as learning our native language.

In fact, positively managing conflict can have its own language. Once the parties in a relationship learn the language, resolving problems can have order and rules that take the sting out of the situation. Once the adversarial aspects of an argument have been removed, they take on a different spirit; one that could even become productive, fun, or at least eye opening.

When entering a new relationship certainly the challenge is for both parties in the relationship to have knowledge of and understand how to use this language consistently. This also requires trust on both parties’ behalf that each will maintain the rules and follow through. Both people will need patience and empathy.

One of the first elements in positive conflict resolution is to know when you are in a a disagreement. This is not as easy as it seems. Each of us has different thresholds and triggers, therefore, it may take some time, especially in a new relationship, to recognize.

One simple word can be very powerful in diffusing an argument once a conflict has begun: “Stop!” It should be understood by both people that using “Stop” means, there is a situation that has made one person uncomfortable enough that dialoguing is needed.

Once a dialogue is called for, each person has an opportunity to openly and without fear of retaliation express their view. It is the other person’s responsibility to make sure that the first person has had the opportunity to completely share what is on their mind.

It is the first person’s responsibility to be completely open and fully self-disclose. Once the first person is finished, it is very important that the second person repeats what they heard and their understanding until both are satisfied that it is mutually understood. Then, and only then, does the process repeat giving the second person the chance to air their feelings.Again the listener repeats what was said until both feel that the understanding is mutual. At the end of the process – it is clear why each person feels the way they do and also that the other understands why they feel that way.

Again, they may still not agree; however, coming to a point of mutual understanding in an open, positive and supportive framework takes the adversarial nature out of the discussion leaving room for consideration and respect.

Relationships that can manage through conflict and arguments are not only stronger, but will also be richer. Imagine a couple with the ability to gang up on a problem and not on each other!