The term Karma could basically be defined by the cliché “what you sow is what you reap”. It therefore refers to the whole Karmic system wherein the results of actions done in the past come up in the present. Thus its basic idea is that everything and everybody in this life is connected. Each and every individual is accountable for his or her actions. The actions might be good deeds or sins. Quite naturally the results of good deeds are good and the results of the sins committed are bad. 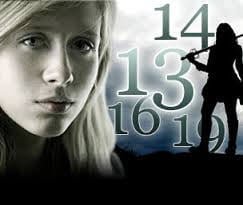 Karmic debt refers to a very special number in numerology. From the name Karmic Debt itself it becomes clear that based on the debt of the actions committed in the past the future is decided.

With the appropriate analysis and interpretation of this number one gets the chance to know of things that are about to happen in the future. This analysis is done on the basis of the deeds that have been done in the past. The actions of the past are basically revealed through the association of numbers.

The method of Karmic debt analysis is simple and somewhat interesting. In numerology the numbers 13, 14, 16 and 17 are referred to as Karmic debt numbers. When the karmic debts number analysis is done it is supposed that the numbers 13, 14, 16 and 17 are present in expression number, life path number, heart desire number and several other important numerology numbers.

These Karmic debt numbers have their own respective points of significance. The number 10 is an exception because even though it is not a karmic debt number, it is considered as a Karmic number. The numbers 13, 14, 16 and 19 are referred to as good numbers. 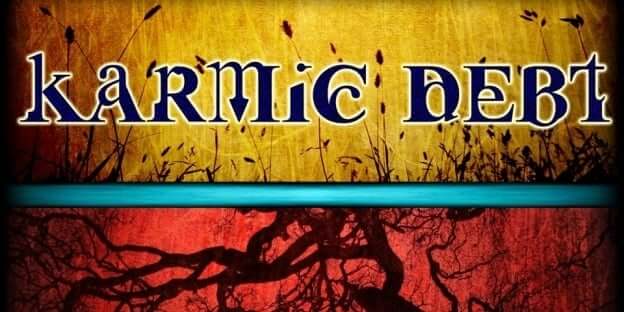 There are many numerology experts who help in Karmic Debt number analysis. However one could get around expenses and hassles of visiting a Karmic Debt number analysis expert with the help of the numerology calculator presented over here. All one needs to do is enter the full name along with the date of birth along with the month and year of birth. Having done this the button with free Karmic debt number written on it is selected.

After this a detailed report comes up which contains the Karma analysis. The report contains the karmic debt number and tells about the person’s past life and the deeds of the past. The report also contains the actions the user must take in order to improve the present situation.

Everybody must try using this tool and get to know of the past and the future. This might help many people in getting an answer to many problems and question and then they could do the needful for a better future.