Horse Totem – What Does It Symbolize Spiritually?

The horse is a powerful animal totem in almost all mythology. It attracts representation by many Deities through many religions throughout the world. Horse is the very image of fast travel, and the freedom and mobility this brings to us. The horse totem was not a native creature to the Americas. But it was such an important and powerful element to them especially amongst the Natives there.

In the Norse mythology, there was a powerful horse, born of the God Loki while he bore the form of a mare to distract a stallion, its name was Sleipnir. It was an eight-legged steed that was helpful in serving the God Odin. Odin had wisdom and the ability to see clearly in the spiritual realm. The Horse animal spirit is, therefore, a most important creature to those it serves. 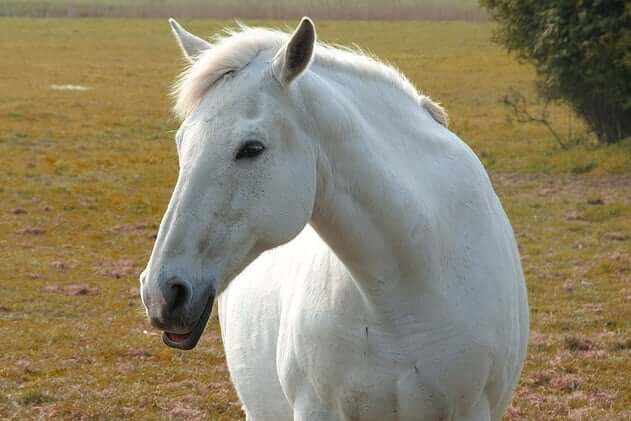 What Does a Horse Represent?

The Horse totem has been shown to be a creature of great loyalty as in Chinese astrology, serving those it works for with deep devotion, giving everything of itself right until death if necessary. That power of service is considerable. It will not give up on those it holds dear. Besides, it cannot fall before it has given everything of itself.


The Horse symbol, with its powerful frame and deeply muscled legs, also represents power. There is no mistake that its name describes the inherent strength of automobile engines. How many horsepowers does your car have under its hood? They were also helpful in performing great feats of strength throughout history. It gave us the image of the Clydesdale, ripping up big trees by their roots.


In the times of the Old West of the Americas, the horse was the companion of the old Cowboys. It was helpful in moving cattle across the range. Apart from fellow cowboys and the cattle, their horse was the only creature they’d see for many months of travel. Far and away it was the Horse that was their dearest companion, each relying deeply upon the other for their livelihood.


So know that with Horse symbolism in your life, your call is to travel, to move. It may be a natural move, traveling from one side of the world to someplace far distant.

The horse meaning may speak of needing to remove certain people from your life. It will provide you with the strength to do so. The horse will be there beside you as you travel. It will be forever your companion, faithful through your trials. Ultimately, lending both friendship and power as you go.

The horse is a strong companion, willing to serve alongside you without fear or compromise. As a result, know that it does not befriend those who will bind its freedom. Nor should you prevent it from expressing itself in its wild ways.

As such let your Horse spirit guide work alongside you as you travel the spiritual realms, or face the challenges the world shall place before you. Take care of Horse, show it the respect it deserves, and it will serve you tirelessly.