Are You Competing With Her Ex? 6 Signs She’s Still Pining for Him

6 Signs She’s Still Pining For Him

Do you have a suspicion that your girlfriend is still hung up on her ex? If so, listen to your gut.

It may be picking up on something your heart and head don’t want to hear.

Then look for these signs that she’s still in love with her last guy. 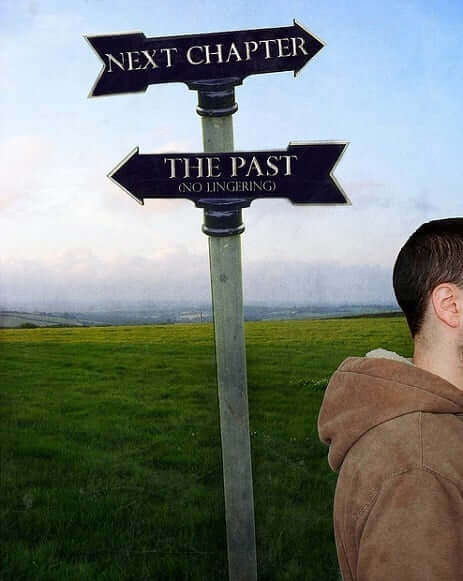 Does she monitor his Facebook page or Google him? Does she stay in contact with mutual friends to find out what’s going on with him? Does she claim that she doesn’t care what he’s doing even as she follows his every move?

If you see any of this behavior, you know that even if she’s not still in love with him, she hasn’t worked through her issues with him. And those issues will stress your relationship until she’s really over him.

#2. She compares you to him

Does your girlfriend drop off-handed comments about how different you are from her ex? She may be trash-talking him and complimenting you, but if she’s comparing you two, then she has her ex on her mind.

She may be trying to talk herself out of love with him by pointing out how great you are. But if she’s fighting her emotions, she’s definitely not over him.

#3. She keeps his picture around

These pictures indicate that she likes to be reminded of her good times with him and she’s leaving open the possibility of getting back together.

#4. She just broke up with him when she started dating you

How long did she take to heal before she hooked up with you? If it was a very short time, chances are she hasn’t gotten over the breakup. You are the rebound guy she jumped to in an attempt to smother her feelings for the ex.

Does she “accidentally” run into her ex a lot? She knows where he’s likely to be and if she puts herself in his path, then she wants him to see her.

She may be parading you in front of him in an attempt to convince everyone, including herself, that she’s moved on. But clearly, she hasn’t.

#6. She’s reluctant to get to know you better

Do you feel that she’s not always “there” when you two are together? Is she not focused on you or learning more about you? When you two are intimate, does she seem detached? If she’s not emotionally invested in your relationship, it means her emotions are devoted elsewhere. 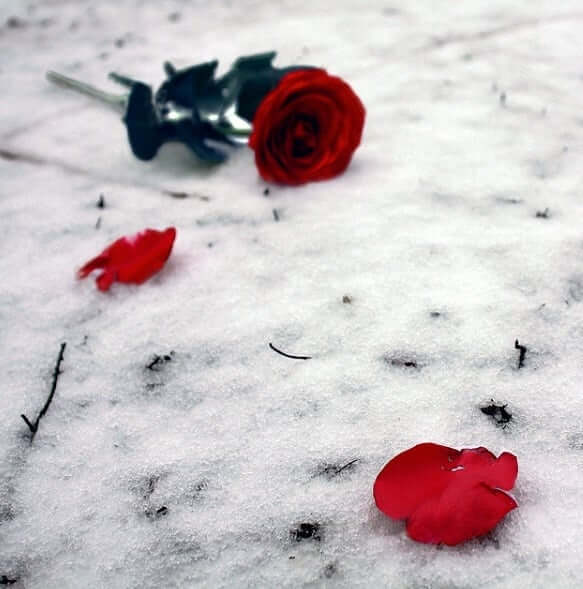 What Should You Do?

So she’s still in love with her ex. What should you do? First of all, be realistic. Regardless of what happens in the future, she is not ready to be in a relationship with you now. Once you accept that fact, you need to decide what you want out of the relationship.

If you really like her but want a committed partner, let her know that you think she hasn’t healed from the break and you want to give her the space to do that. Back off the intimacy, but you can still stay in her life and be there when she’s ready to move on. Be aware that she may not choose you when she does move on.

If you don’t want to spend any more time with someone who’s committed elsewhere, move on yourself. Let her know why you’re leaving. Don’t let her entice you into helping her continue to lie to herself and you.

If you’re OK with a casual entanglement and you enjoy being with her, then it’s not a problem to keep dating. You’ll probably want to date others as well, and keep your eyes open when it comes to her.

Many women want to show their exes and themselves how quickly they can bounce back from a hard breakup, so they grab the next available guy to prove it.

But if they aren’t honest with themselves and don’t give themselves the time to heal, you’ll end up as the rebound man dealing with your own heartbreak.