For Your Eyes Only – 11 Secrets Women Keep

Do you know your woman as well as you think you do?

Even in a great, honest relationship, she’ll be harboring a few secrets.

She won’t admit these to you, but if you’re aware of them, you’ll understand her even better.

#1. She’s hiding how much she really spends

Most women love shopping and while they take advantage of great bargains, they are happy to spend hundreds on the greatest new shoes – even if they don’t need new shoes. Having beautiful clothes makes women feel great, and that’s worth any amount of money. 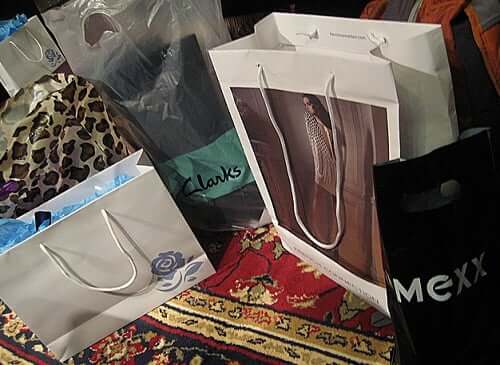 Your independent, capable wife or girlfriend loves to see you with a screwdriver. She loves you to fix things around the house, kill the spiders and check out the strange nighttime noises. She loves it when you take the lead romantically and when you make traditional manly gestures like opening a door or offering your jacket when she’s chilly.

#3. She misses the roller coaster of falling in love

Women love to read or watch romantic fiction because it takes them back to that wonderful time when your romance was new and tingly.

Your partner is thrilled to be in a long-term relationship with you and she wouldn’t trade you for a new fling, but there’s something magic about first kisses that women love to relive in daydreams.

#4. She has sex fantasies, too 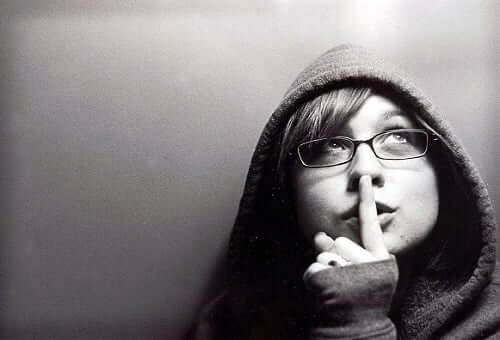 There are times in your lovemaking when she is just not going to get there. Once she realizes that it won’t happen, she doesn’t want to spoil things for you, so she’ll give you an Oscar-worthy performance.

While men feel let down if their lover doesn’t orgasm, a woman can still enjoy sex and intimacy even if she occasionally misses out on the big ‘O’. And don’t get worried; most of the time, she’s with you. She’ll draw on her acting skills very rarely.

#6. She still has keepsakes from her old boyfriends

Somewhere in a box or drawer, she has a collection of notes, photos, cards and letters from old flames. She’s not hoping to rekindle any of those flames; she just wants to hold on to some good memories.

#7. She checks your email, texts and voice mails

She doesn’t really think you are cheating, and she does trust you. But she wants to verify. As long as her snooping doesn’t become stalking, your relationship is safe. Just don’t plan her surprise birthday party using email.

#8. She feels responsible for holding the relationship together

When she wants to talk about the relationship, she’s not trying annoy you. She worries that if she doesn’t check on how you two are doing, no one will. 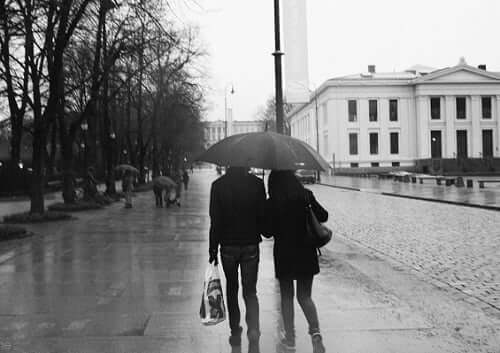 #9. She loves it when you spend money on her

She will tell you over and over not to buy her a gift. “Just get something small.” “Don’t make a big deal.” In one sense, she means it. You don’t need to buy her love. But she will still be thrilled if you come up with that expensive luxury gift from time to time. It makes her feel pampered and special. And even the small gifts are better than nothing at all.

You may have women you work with who are also friends, or you might have an old flame turned friend. You might even get along well with one of her friends. She will outwardly applaud your ability to connect with women as friends, but she will inwardly harbor jealousy.

#11. She still has some bad habits

She gave up smoking long ago, but she’ll sneak a cigarette when you’re out. She cut out sugar and lost 40 pounds, but she secretly downs a doughnut with her morning coffee. Women want to be perfect for their men, but those halos are slippery. 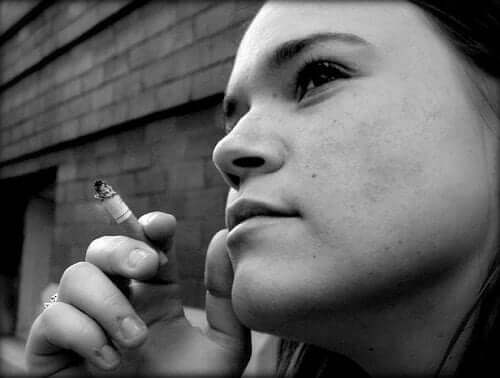 Your lady is doing her best to be your dream girl, which sometimes means she has to hide the ugly truth from you. Of course, you would understand if she opened up and told you everything. But now that you know what she’s likely to hide, you can let her keep that little bit of mystery.