Which Disney Prince Is Your Boyfriend?

What type of man are you dating? And more importantly, what Disney Prince does he represent or remind you of?

Which Disney Prince Is Your Boyfriend?

Cinderella has Prince Charming. He is old-fashioned and romantic. He’s a one-woman man who believes in fate and true love. But he may be passive at times. 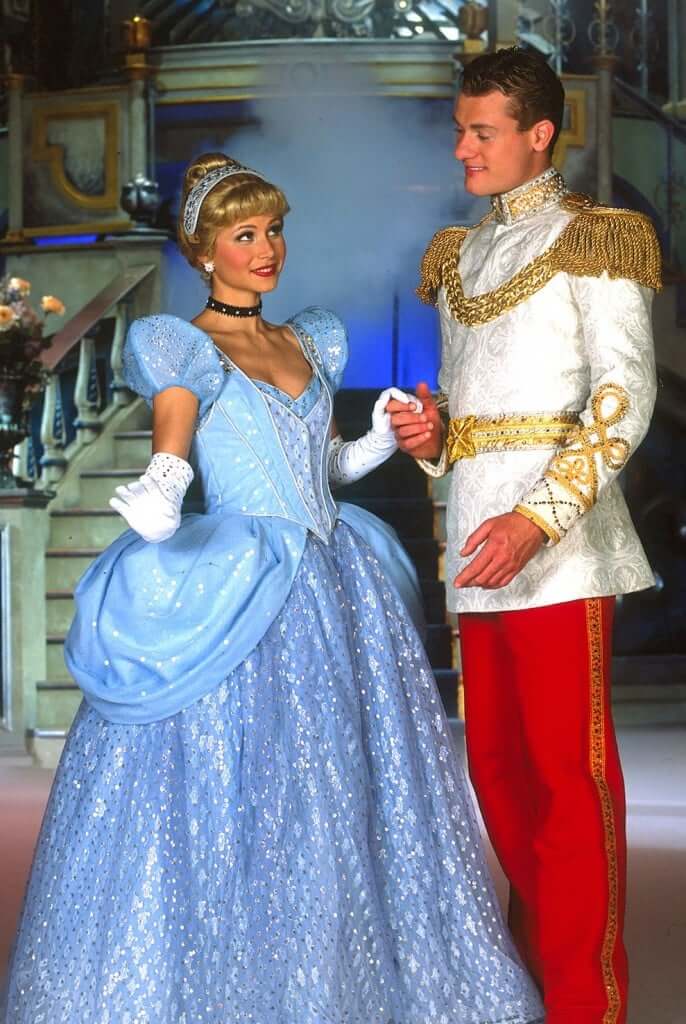 Snow White’s Prince is strangely never jealous or threatened by the large amount of guys she hangs out with. He is attracted to your optimism even when it borders of naiveté but does he sometimes put you on pedestal?

Does this leave you wondering whether he even knows what you or women in general are all about? He might be one of those guys who just doesn’t know women and therefore thinks they are all princesses.

Or is your boyfriend like Prince Eric from the Little Mermaid? He loves the outdoors – fishing, sailing, hunting and camping. He enjoys morning jogs and eating healthy. He is a bit obsessive and sometimes you would love to sneak some chocolate or ice cream but you feel guilty with him. 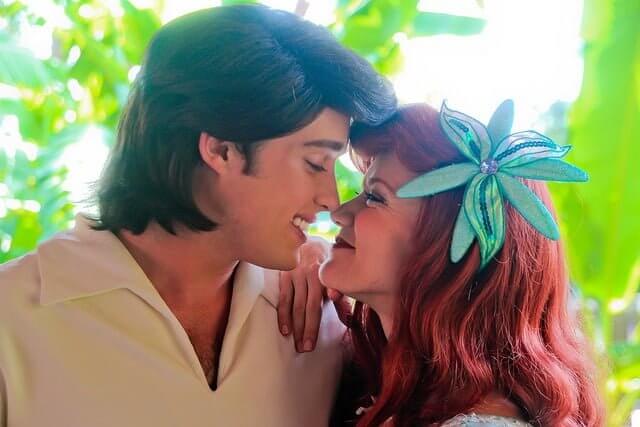 Prince Phillip from Sleeping Beauty grew up rich and it shows. He was used to getting his way and will sometimes go back to manipulating to get his way. Is your boyfriend like this?

Men like Aladdin are hard-working and down to earth. They grew up poor and have had to work for everything they have. Family values are also important to them and he prioritizes supporting his loved ones above all else. He is honorable and would give up his own life to save his loved ones. 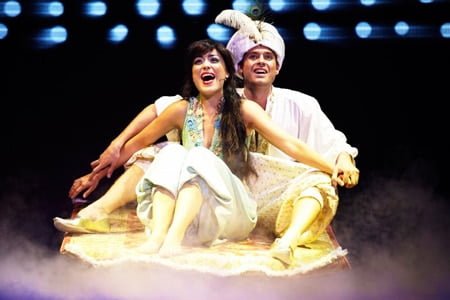 The Beast is shy and awkward around lots of people. He’s goofy, sweet and attentive when it is just the two of you but your friends don’t like him. He is not good at parties and comes off as antisocial. He also has a bit of a temper but he is one of the smartest and most insightful men you have ever known.

Li-Shang from Mulan is serious, determined and sometimes obsessive about his goals. He is a Type A personality. It’s hard to convince him to have fun. He doesn’t let people in very quickly and it took him a long time to trust you. And once he does he is not the most articulate guy in the world but he does love deeply.

Prince Naveen from Princess and the Frog is a little immature and irresponsible but fun. He means well but doesn’t plan well. His budgeting skills and work ethic could use improvement. But you hope he will learn.

Is your boyfriend like Flynn Rider from Tangled? Is he a comedian, an actor or an artist? Is he the center of attention at parties with a beer in one hand, telling funny stories and making new friends? But sometimes his jokes hurt. And sometimes it is infuriating how he always wants attention. He is narcissistic and self-deprecating all at the same time.

John Smith from Pocohantas. He is an adrenaline junkie. He loves Kayaking, white-water rafting and bungee jumping. He lives for the moment. Sometimes you are afraid that he will get tired of you like he did with all his previous girlfriends. But he is exciting to be around.

Hercules may not be book smart but he is loyal, reliable and calm in a crisis. He is also incredibly good-looking. In fact he may be the hottest guy you have ever dated.

Does your boyfriend tend to bail in the face of conflict? Than, he may be like Simba from the Lion King. This is his worst trait. He also has obnoxious friends that he has had since childhood but you have gotten used to them. You hope that he grows up and can learn to stick it out even when things get tough. 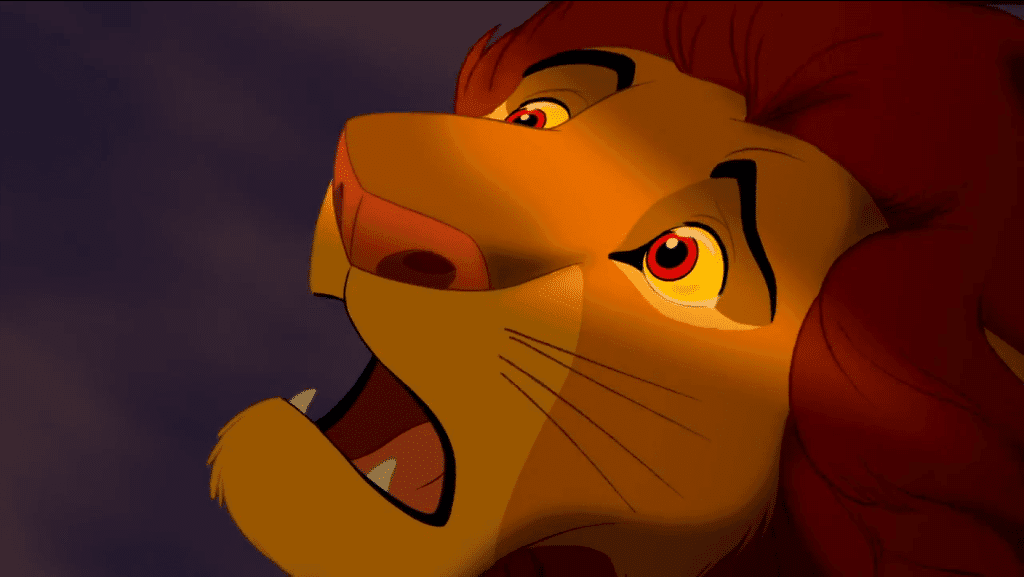 These are the various types of Disney princes. So what prince does your boyfriend remind you of?