7 Tips To Avoid Being An Obsessive Girlfriend

7 Tips To Avoid Being An Obsessive Girlfriend

Just take a step back and actually take a look at how you are acting with your lover. Here’s my advice to keep a good balance in your relationship and not seem so obsessive all the time.

You don’t need to spend every waking moment together. You have friends. He has friends. People generally like to see their friends. And generally that sounds like a lot more fun than going to Great Aunt Gertrude’s 80th birthday party. 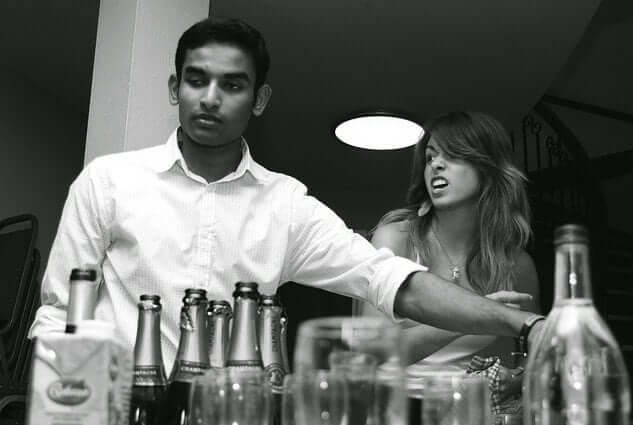 So ladies, cut your boyfriend a break if he would rather sit at home and do nothing than go to that. No one wants to go to that – not even you. Remember that you fell in love with the individual because he brought something to you that you didn’t have before. Let him be an individual.

They will never ask for directions, nor will they be able to understand anything you are saying while the game is on. It’s OK. They still love you. They are just simpler beings. Focus on the bigger issues instead.

Ladies, I know what’s going through your head when he’s left his phone open, but don’t do it! Trust and mutual respect are key to a healthy relationship. Honor that.

How would you like it if he did the same to you? Instead of snooping, why not work towards a relationship where you don’t even feel the need to be checking up on your boyfriend? That’s the ticket.

#4. Remember the nice things he does for you

Just because he will occasionally watch chick flicks with you doesn’t not mean he wants to do it all the time. That is what friends are for.

Appreciate when he makes the effort but don’t expect that every time you should have your way. A relationship is a two-way street. It’s compromise. Do something he wants to do occasionally. 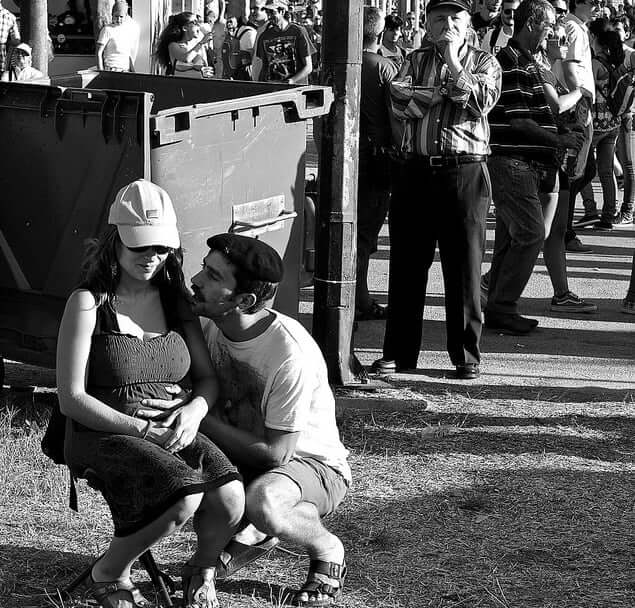 #5. Stop creating expectations in your head

You’ve only known him a month and you’re madly in love. He’s definitely the one. You have already planned out your wedding and named your two kids. STOP. Live in the present. Let things flow naturally.

Otherwise you’re going to start obsessing real fast. He will become your life and you will forget that you even had one to begin with. And as I said before, individuality is healthy for the relationship.

#6. Stop inundating his phone with updates

Think logically. If your boyfriend doesn’t respond to your first three texts, he’s most likely busy – or he hasn’t even seen his phone. People do work, you know. They also aren’t joined at the hip to their phones 24/7.

The same applies to his social media accounts. Pull up his Facebook and the only posts from the past few days are from you? It might be a good call to chill out for a while. Let him catch up. 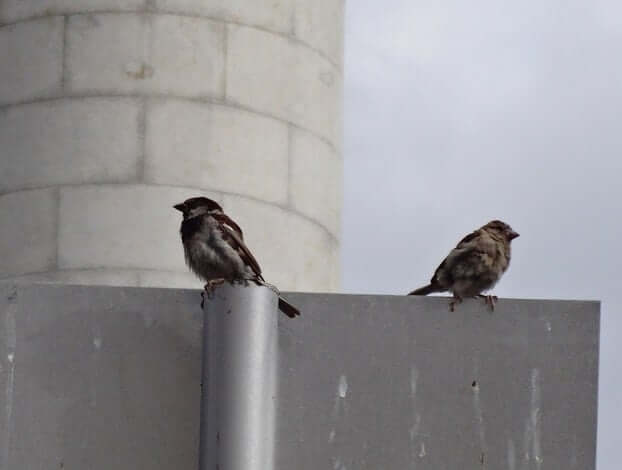 This is easier said that done, ladies. I know. But just take a few breaths and stop for a second. Stop freaking out that like some hot girl liked his Facebook profile image. Be proud that even the hot ones adore YOUR boyfriend.

Stop trying to figure out who the chick is, her life history, their history, her address, etc. and calm down. If he wanted to be with her, he would. Otherwise your petty jealousy will start to make him wish he were with someone else.