7 Tips To Avoid Being An Obsessive Boyfriend

7 Tips To Avoid Being An Obsessive Boyfriend

The girlfriends always get knocked for being crazy, but men can be obsessive, too. It works both ways. Here are some dating tips for all you boyfriends out there.

She’s out with her friends at a bar. It’s girls’ night. Girls night does not mean she’s out looking for a one-night-stand or another boyfriend.

It means she wants to be a girl for a night and talk with her friends. Sure, guys will probably hit on her, but remember she’s with you! If she’s interested in them for anything, it’s only free drinks.

#2. Let her have guy friends

There is a reason your girlfriend put these guys in the friend zone years ago. Maybe they have different plans for the future, but she doesn’t. She made up her mind a long time ago.

And that won’t be changing. Maybe she’ll come to them about problems with you, but if she’s planning on breaking up she won’t be running to them to be her next boyfriend. She’ll want fresh meat. 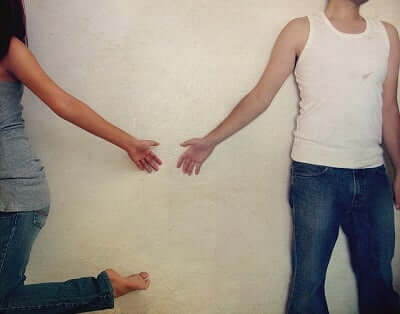 She will resent this with a passion. You don’t like her driving. Offer to drive. You don’t like what she’s wearing? Buy her a new outfit. She’ll wear it even if she hates it, just to be nice. Thinks she packs too much? Help her plan better. She’s taking too long to get ready? Tell her she’s beautiful just the way she is. And if she wants to drink that entire bottle of wine, by god, she will. Don’t try to stop her. A fight will ensue.

How would you like it if you felt like your insides were ripping each other apart constantly, as bloated as a whale, and couldn’t stop eating? I’m going to guess not sexy. Leave her alone about it. It’s not like she’s getting anything from you that week either. Fair is fair.

Just because you picked, you sat through a lunch with her parents or picked her up from work a few times last month does not mean that she now owes you the world. A relationship should not be about tit-for-tat. Each of you should be doing things for the other, not because you particularly like the activities, but because you like doing things that make your partner happy. 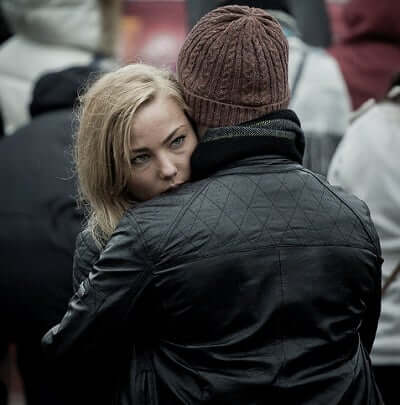 #6. You will most likely always play second fiddle to someone

That will either be her best friend, her mother, her sister or her father. They were there before you for good reason. Get used to it. She will tell them everything about you.

And don’t forget that their opinion of you will trump every one of hers. So learn to impress them, because if you get in good with that special person, you’re golden.

This could be a quiet night at home or one with her best friend. Even if you’re not spending your time together doesn’t mean she’s not thinking about you.

Sometimes she just needs to clear her head from the rest of the world. Don’t take it personally. She’ll love you more if you respect her space. And if she’s asking for a night away, don’t blow up her phone with messages. There will always be other times for that.