6 Ways To Ask A Man Out – Tips for Intrepid Women

How To Ask A Man Out On A Date?

Face it, ladies. Even in the modern gender-bending world, you’re usually quite happy to leave the nerve-wracking task of making the first move for a date to the guys. But how many great dates are you missing because you and he were both too shy to ask for the date?

It’s time for you to take up the reins. The good news is that it’s really not that hard. Here are a few tips for the women to take control and ask out the man of their dreams out on a date.

When you decide you want to ask a guy out, pick a time when you’re alone and relaxed to make the offer. Don’t shout your invite as he races to a meeting he’s late for. Give yourself a chance to do a little flirting and get his attention before you ask him out. When he accepts, you’ll have the time to finalize plans. 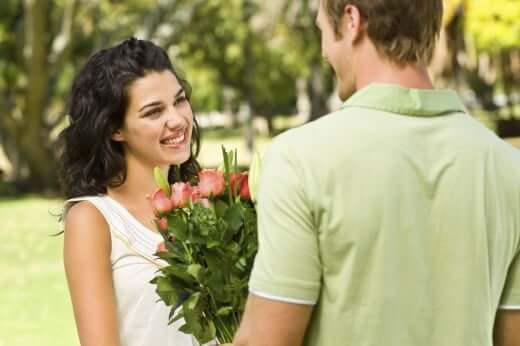 When you ask him, show your confidence by standing tall, looking him in the eye and speaking clearly. You should smile and be relaxed, but don’t act shy. Don’t ask him by saying “You wouldn’t want to see the new Bruce Willis movie with me, would you?”

Instead, tell him “I want to see the new Bruce Willis movie and I’d really like to see it with you.” Even as the butterflies rage in your stomach, your positive, assured invitation will make it easy for him to say “yes.” 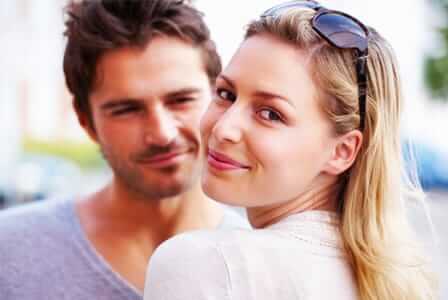 Don’t just say, “Let’s go out sometime.” He might say “sure,” but you’re left without any real plans. Ask him to a specific movie, a concert or dinner at a restaurant he likes. To make a date with you even more enticing, ask him to an event you know he’ll love, such as a pickup soccer game or monster truck racing or whatever it is he loves to do.

These activities are less structured than a formal date, but they give you a chance to get to know each other. And if you’re getting good signals from him, you can ask for a heavier date after the coffee.

If you’re especially nervous, invite him to something you already have planned, such as drinks with friends or the neighborhood barbeque party. This kind of request is more casual and requires less commitment from you or him. You can signal that you’d like to spend time with him, but you’re not suggesting a special one-on-one event, so it’s not so personal if he refuses.

#6. Accept his response with a great attitude

Regardless of his answer, accept it maturely. If he turns you down, have your tantrum after you get home, but in front of him, just smile and say, “OK, thanks.” If he’s a typically unaware guy, he might not have realized that you’ve been sending him “ask me out” signals for weeks. Your request might have startled him a little.

In responding with a smile and letting him know that you’re great either way, you might give him the time he needs to think about the possibility of dating you. You never know, he just may go ahead and ask you out. It’s also possible that he’s not attracted to you.

It’s a painful fact of life that not everyone you lust for will necessarily lust back. Nurse your wounds in private and keep your eyes open. That next great guy will come along. 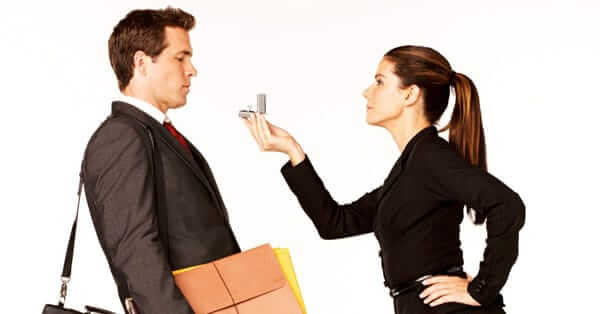 The truth is that guys love to be asked out by girls. More often then not, you’ll get an enthusiastic “yes,” even if he hadn’t realized you were into him.

He’ll be flattered; he’ll feel great; he’ll feel motivated to have a great time with on your date. Maybe more women should take the first step in asking men out – it starts your relationship out on the right foot!

Share
Previous What Is Wicca?
Next What Is A Wicca Esbat?