5 Ways To Make Your Guy Friend Your Boyfriend

5 Ways To Make Your Guy Friend Your Boyfriend

Almost overnight, you have realized you have fallen hard for your best guy friend. When did it happen? How did it happen? No matter, you have to take action. You can’t keep living like this. It’s driving you insane.

Well, there are a few ways to go about it. The most important is to trust your intuition. As hard as it may be, think logically and proceed carefully, but also casually. Here are some tips that will help you convince your guy friend to become your boyfriend! 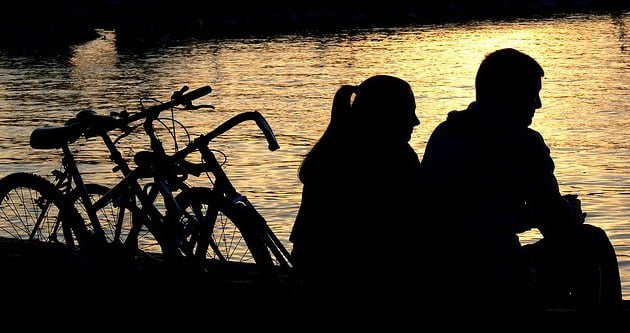 First, you have to figure out how he sees you. Are you the best friend he’s always dreamed about being with, but never had the courage to ask out? Or are you one of the guys? Ask around with his friends. Has he ever said anything about you that might be deemed as romantic interest?

And ask your friends to keep an eye out when you’re together. Maybe they have noticed something you haven’t before. Knowing how he sees you is imperative for your next move. If he’s always viewed you like a sister, good luck trying to get him to think romantically about that.

If you’ve always been one of the guys, now is the time to start dressing up around him. Start taking care of your appearance. Show off your new outfit around him, instead of those old jeans and sneakers.

Add a touch of makeup for the everyday, but be careful not to overdo it. That will most likely just confuse him. Watch how he reacts when other guys notice you on the street. 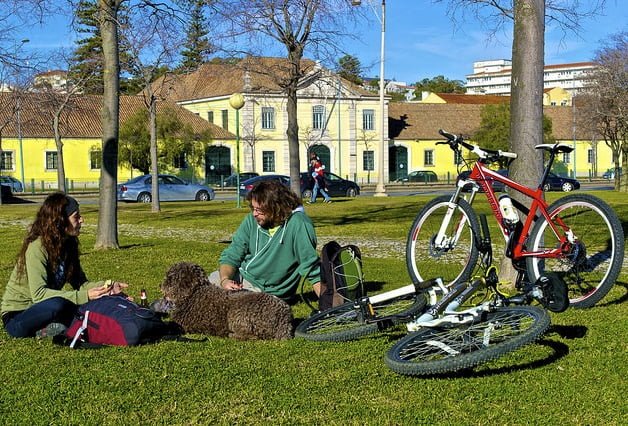 Casually flirt with him. Make some subtle, but suggestive comments directed at him. Even a small wink ;) via text can get the ball rolling. Compliment him more. Tell him he’s looking sharp one day. Use your body language, too.

Touch him a little more than normal and let your hand stay for longer than you would, too. Make plans to do things alone, instead of in the big groups you normally run in.

#4. A Little Rivalry Never Hurt Anyone

Still confused by his signals? Start going out and dating other guys and see how he reacts. Keep yourself busy enough that you can’t always be with him, but not so busy that you cut him out of your life. Notice your boy friend’s response to your change in lifestyle. Is he always interested in the details?

Asking too many questions? That just might be your green light that he’s interested. He’ll start realizing that you are someone who he could easily lose if another guy came along.

A thought that probably never even crossed his mind before, especially since you were always there. 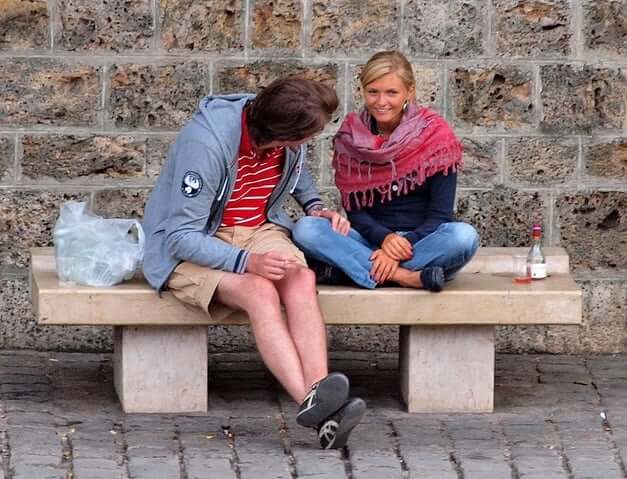 Sometimes its best to just put it out there. If he’s been responding positively to all the other hints you’ve been dropping, why not just go for it? If you’ve tried everything else, what more do you have to lose? Someone will have to make the first move to get this relationship rolling.

So find the right time, maybe over drinks, maybe something even more casual, but make sure to pick a good one, because the timing will make all the difference. Then, take a deep breath and tell him already! If it works, it works, if not, you can always remain friends.

Share
Previous 5 Ways To Make Your Girl Friend Your Girlfriend
Next Martial Your Forces!