13 Ways To Tell A Guy You Are Interested In Him

13 Ways To Tell A Guy You Are Interested In Him

Have you just met a dreamboat and would love to date him?

Unless he suffers from an unstoppable ego, he’s not likely to ask you out until he feels pretty sure of a ‘yes.’

Here are some ways you can let your guy know that you’re interested and get him to make the first move.

#1. Laugh a lot, especially at his jokes

When you laugh at his jokes, he’ll feel good. Everyone loves an appreciative audience. Plus if you’re smiling and enjoying yourself, he’ll see you as a fun girl.

#2. Look for small ways to do nice things for him

If you made some of your famous cranberry chocolate chip cookies, bring him some. Or if you’re both on the same softball team, bring extra water for him. These little efforts show that you’re a thoughtful gal and you’ve been thinking of him. 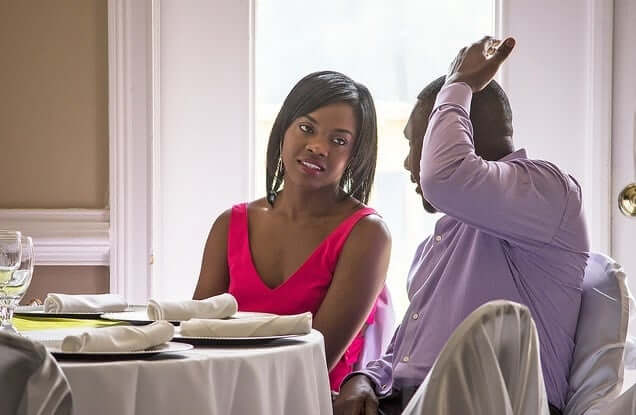 When you two have a shared experience, bring it up often so you can relive it together. Maybe you both went to an awesome concert. Talk about how much fun it was and how long your ears were ringing afterward. It’ll show him that the time you spend with him means a lot to you.

When you’re talking to him, look into his eyes. Don’t gaze like a serial killer, but make eye contact regularly. This body language shows him that you’re focused completely on what he has to say and that he’s important enough to get your undivided attention.

#5. Smile at him, especially in secret

Whenever you see him, give him a smile. A small smile that says “I’m glad to see you” and “we share something special” is a great signal he’s on your list of favorite people. If you see him across a crowded room, try to catch his eye and give him a smile then. It’s a great shared moment.

When he’s close to you, touch him casually on the arm or shoulder. Your slight touch lets him know that you’re open to him. If it’s appropriate, you can greet him with a friendly hug and a little squeeze that says you’d be interested in getting closer to him. 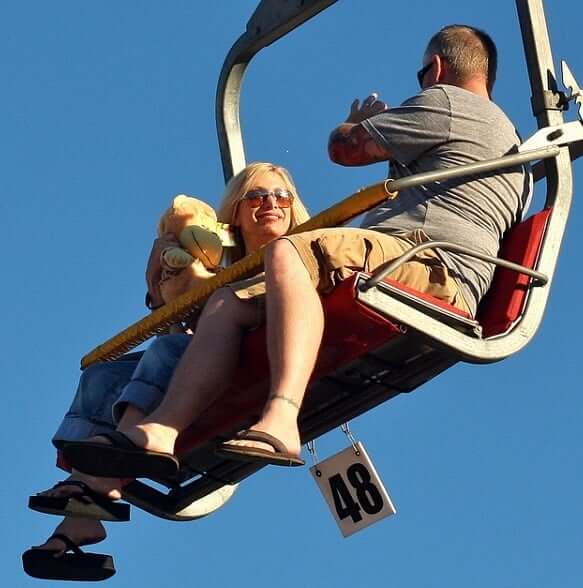 #8. Show your interest in the details of his life

If he’s mentioned a big job interview or his dog’s surgery, ask him how it went. You might even call just to find out. You’ll show that you care about what’s going on with him.

#9. Compliment him in small, sincere ways

Blatant flattery will just look like fawning and turn him off, but sincere compliments will make him feel great. Let him know that that shirt looks great on him or his new haircut is terrific. He’ll see that you notice the little things and appreciate him.

Every now and then, send him a text or email just to say ‘hi’ or to let him know about something that reminded you of him. Maybe you just heard one of the songs from that great concert. He’ll love knowing that you’re thinking of him.

#11. Invite him to participate in your life

If you’re headed out for a pickup soccer game, invite him along. If you’re planning to see a movie with friends, include him in your plans. It lets him know that you’d like to spend more time with him. Plus, he’ll get a chance to meet your friends. 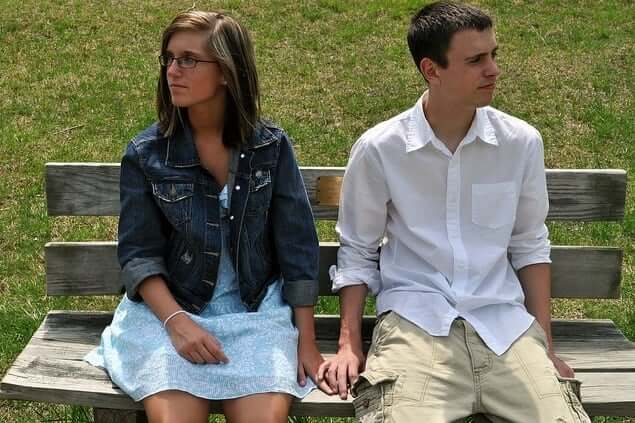 #12. If you see him in a crowded room, head straight for him

Once you catch his eye, go right over to him and say ‘hi’ and smile. You’ll show him that he’s the first person in the room you want to talk to. You don’t need to hang onto him for the rest of the evening. By making your way to him first, you’ve made your point.

There’s nothing that lets a guy know you’re interested like making the first move. If you’ve been signaling your interest and he seems to be signaling back that he’s also interested, but he hasn’t made any moves, then you might need to take the big step.

Be careful with this step in dating. Don’t fool yourself, if after all your signals, he’s not responding, then move on to someone who is interested. Or if you ask him out and he declines, you know he’s just not into you.

The initial days of attraction between you and a guy can be absolutely electric. The fun of flirting and the suspense of whether or not he’ll ask you out are part of the fun of dating. If you signal your attraction clearly and he’s interested also, then your new romance will be off and running.

Share
Previous Are You Dating A Possessive Boyfriend?
Next Zodiac Personality Traits Of A Man In Love