What is Kundalini Yoga?

Kundalini yoga is a type of yoga that focuses more on the mental aspect of yoga, rather than the physical like many other types of yoga. Since this type of yoga deals with the mind more than the body, meditation is a crucial part of the experience. You cannot do Kundalini yoga correctly if you do not have a peaceful mind.

Kundalini yoga is sometimes known as the “yoga of awareness” as it makes a person get to know themselves better on an almost spiritual level. The focus on Kundalini yoga is all about awareness, which is probably why it is also known as awareness yoga.

This type of yoga also has to do with balancing a person’s chakras and meridians, along with their mind. Doing this can help to heal a person’s mind and body. However, this type of yoga is not all in your head, as there is a physical aspect to it as well. 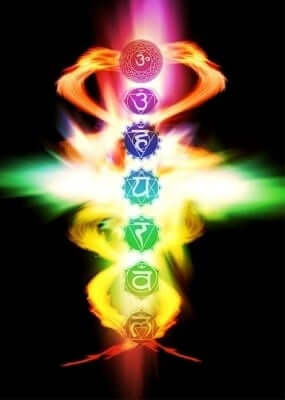 How To Practice Kundalini Yoga?

While you can do Kundalini yoga at home, it is generally taught in classes by the Yogi Bhajan. There is usually a specific set up to the Kundalini yoga classes, and it goes something like this. Classes usually begin with something called the “Adi Mantra”. The Adi Mantra is a specific chant that is said to be able to help awaken a person to Kundalini, and make it easier for them to access their inner awareness.

Next, you would do a warm up to get your body and mind ready for the actually poses and movements of the yoga session. The third thing is kriya, which is just a term for the specific movements and exercises that you will do during your Kundalini yoga session. Next, you will do a layout of other poses and moves that are different from the specific kriya moves. Lastly, you will likely end your Kundalini yoga session with meditation, as to fully ease your mind after exercising and aligning your body.

There are many proven health benefits of Kundalini yoga. The movement of the yoga session is a great way to get in a little bit of exercise. Any type of exercise is great for your body and it is bound to make you a healthier person, especially if you are living a peaceful and easygoing lifestyle like many people who practice yoga do. Along with the physical benefits of Kundalini yoga, there are also great mental health benefits to the practice as well.

People who practice Kundalini, or any other type of yoga, tend to be more relaxed, less stressful, and less likely to have anxiety problems than people that do not practice yoga. Since there are so many great health benefits for Kundalini yoga, it would be a great investment in your health if you were to start doing it. 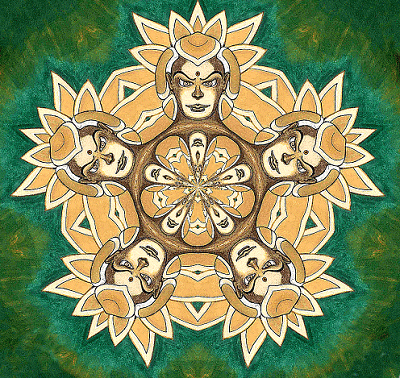 Unlike some other types of yogas, kundalini yoga is relatively easy to learn. While classes in Kundalini yoga are taught by the Yogi Bhajan, this teacher also teaches many other things that can help a person achieve better awareness.

For instance, a practiced Yogi Bhajan could give great advice on how to communicate better, great dietary tips that would go along with the yoga, and other types of meditation.

If a person were to follow many of the practices taught by the Yogi Bhajan, then they would be very likely to have a peaceful life. Of course, just doing Kundalini yoga is a great thing too, and it could be right for you!