Symbolism is all around us, on earth as well as in the heavens. For thousands of years humans have wondered about the possibility of there being some sort of higher power that they could not see. Over time, humans have pretended to be gods, or have said to be prophets of their lord. Many religions have much in common. There is the God, or gods and goddesses, who created the world, humans, and everything else. There were then humans, who were put through tests and trials.

In most religions, at one time the God, or gods and goddesses, were involved in the everyday life of the people that they had created. But now they live in their heaven-like place, waiting for the humans to come to them by doing good deeds before they die as well as believing in their existence. Since so many religions and gods and goddesses have so much in common, the idea of a god or goddess, no matter which god or goddess we are talking about, have similar symbolism to them. This article will talk about the general symbolic meanings of the gods and goddesses, as well as their dream symbolism. 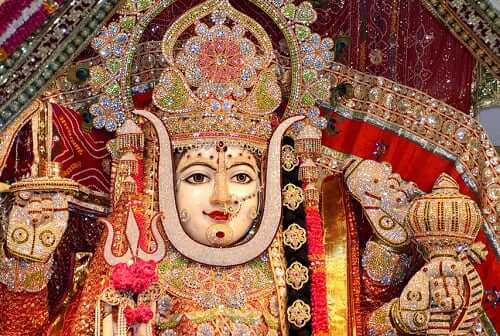 When people who study and decode symbolism talk about the symbolism behind gods and goddesses, they usually do it in  round-about sort of way. They do this by talking about the gods and goddesses’ archetypal meaning. Archetypes are categories that group different kinds of people together. For example, there’s always that guy on the sitcom that no one likes for no apparent reason; this character falls into his own sitcom variety of archetype.

Gods in dreams have their own sort of symbolic meanings. Seeing a god in your dream, can be a symbol for the safety that you are feeling, or a lack of responsibility. Sometimes people blame their acts on their gods, instead of on their own actions. Take responsibility for what you have done. Gods in dreams can also symbolize creative urges that we may have. We want to create and destroy like the gods have done. Give into these urges and make something new!


Gods in dreams can also symbolize judgement that we may be feeling about ourselves or others. It is not our place to judge, as many religions teach. While you should take responsibility for your own actions, leave the judging to your God or gods.

Goddesses also have their own symbolism in dreams. If the goddess is in a woman’s dream then it has a lot to deal with the symbolic meanings of motherhood: fertility, nurturing, and love. Compassion is a common goddess symbolic meaning.

If a woman sees a goddess in her dream, it could mean that it is time for her to be strong like a goddess, and take control of her own life, rather than relying on others to give her what she needs. If a man sees a goddess in his dream, then it has more to do with what he thinks about women on a whole. This is one strange thing about symbolism:  it is what you make it out to be.